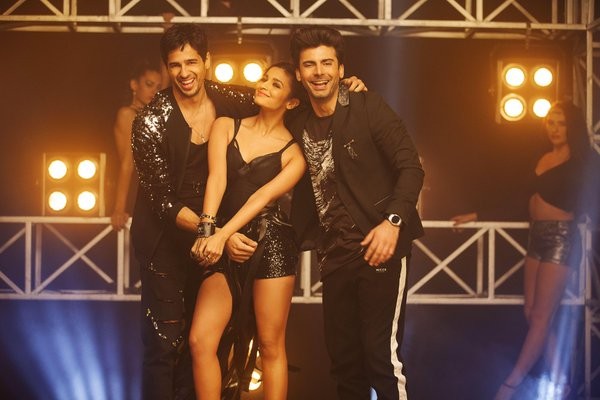 Kapoor and Sons 1st Day Collection Opening KaS Friday Box Office Business and Occupancy Report: The latest Bollywood movie got a huge response from the audience in terms of its first-day collections. The potential seems to be gone down because of recently flop movie of Alia Bhatt ‘Shaandar’, but as the critics have reviewed the film positively; the earnings are expected to go in a positive direction. (check: Super Singer 5 Winner.)

The opening occupancy of the movie was initially low, which rectified as the day ended. The movie opened with minimal pace and 5% occupancy in many theaters. Night shows observed as much as 35%-50% occupancy.

The targeted audience came from the states like Delhi, Uttar Pradesh, Haryana, Rajasthan having the highest number of screens. Followed by class 2 states including West Bengal and Hyderabad. In comparison to the urban population, the rural graphs remained dull on opening trends.

The movie released on 18th of March featuring Siddharth Malhotra and Alia Bhatt in lead roles along with many other veteran Bollywood superstars. The movie is a story of two brothers who reunite to their family after a big time gap and some secrets revealed which could change everyone’s life. (Read: Kapoor & Sons Review).

We could say its fourth successful movie after Airlift, Neerja, and Ghayal Once Again of 2016. The interesting thing about this year is, two out of four of the hits till now have come from female superstars.

Film released across 2000 screens and opened to good occupancy as expected due to one hit song and cast. The film is supposed to grow from evening onwards as reports are right, and reviews are on the great side too. The negative thing about it is tomorrow’s India v Pakistan match when its business is expected to be very low.

Overall BoxOffice Collections of KaS are around six crores for the Friday and supposed to grow up to 300% on the second day being a weekend and a special day for most of the Indians.