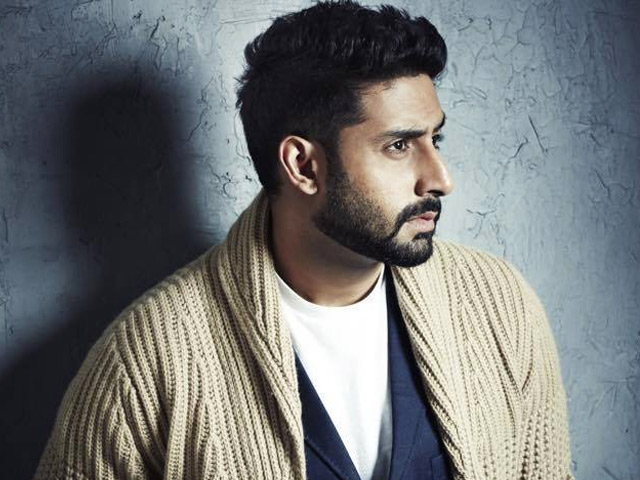 Abhishek Bachchan has recently responded a critic who were objecting his presence in the Eden Gardens stadium. The Twitter handle named ‘EngiNerd’ wrote a comment on Abhishek Bachchan, which got more than 1600 ReTweets.

Recently during India v Pakistan match in Eden Gardens, Amitabh Bachchan took his presence with his son Abhishek and other stars including Sachin Tendulkar.

He Wrote, “Big B paid for Aftab Shivdasani’s ticket so that Abhishek Bachchan isn’t the least-known celebrity in the stadium.”

Abhishek Bachchan replied “haha. Good try! “Least known celebrity”?Isn’t that a bit of a contradiction? Chalo at least you think I’m worthy of a tweet.”

Critic responded quoting the ticket price and match: Sir honestly I think, you are worthy of not just a tweet but a million tweets. But not worthy enough to get my 3hrs & 300 rupees

Abhishek Bachchan: well a million tweets will most probably take you a lot more than 3 hrs and will cost you more than 300rs. U do the maths!!

Critic: Sir script can generate a million tweets in secs, but unlike your films I want you to get the real love not the mechanical

AB: I would say it makes more sense just to watch a movie. But then again guess we shouldn’t expect much sense or logic from u

Enginerd. : you can totally expect sense and logic from me, I’m not a movie named ‘Drona’.

AB: “I’m not a movie named Drona”? Of course not. you are Mainbhiengineer. That makes complete sense and logic! Well done.

Enginerd: of course ‘Mainbhiengineer’ isn’t my name but Twitter handle, which makes more sense than in ur bio

Although, Abhishek Bachchan hadn’t replied the last tweet. Both the persons got equal response from the audience. The critic’s twitter handle have around 18,000 followers.