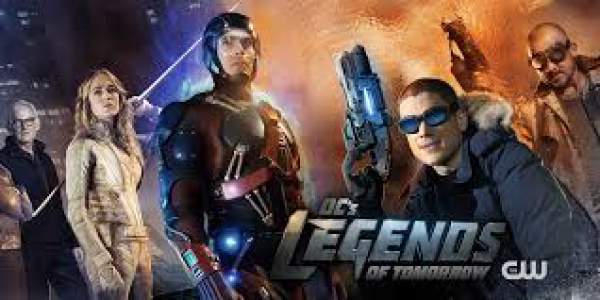 Legends of Tomorrow Season 1 Episode 16 (Finale) Spoilers, Promo, Trailer, Air Date, Synopsis LoT 1×16 News, and Updates: After the action packed ep 15 which aired this last Thursday night, we have reached to the season 1 finale of Legends of Tomorrow. Now, it’s going to be the final war against the immortal tyrant, Vandal Savage. (read: Azhar movie review.)

The TV series has been good several times while it let down at few times. It has to be good as the CW has spent a significant amount of money on it. It has been already renewed for season 2. So, we can expect that the network has big plans in its store for the upcoming seasons.

But before anything else, we have the finale of season one left. CW has released the official synopsis and promo. Check both below.

After the numerous sacrifices the team has made since the beginning of this ride, Rip decides that it’s time they each decide their own destiny and returns them to Central City a few months after they first left. Returned to their normal lives, each team member must individually decide if they are willing to sacrifice everything in order to save the world. Meanwhile, Sara visits with her father (guest star Paul Blackthorne) who delivers some heartbreaking news about her sister. Dermott Downs directed the episode with story by Greg Berlanti & Chris Fedak and teleplay by Phil Klemmer & Marc Guggenheim.