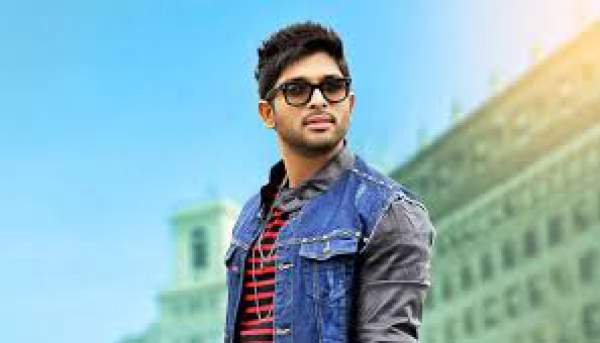 Sarrainodu Box Office Collections Allu Arjun’s Sarrainodu is going strong in spite of getting mixed reviews. Tha audience just wants to watch the stylish star in some action packed mass entertainer. It looks like Allu Arjun is pulling out all his fans on the weekend to the theaters. The occupancy on Sunday was 95% which is very high when compared to day 1.

As far as the box office collections are concerned, the opening day had 65% occupancy in over 2000 theaters. Sarrainodu managed to bag around 22 Crores which includes domestic and also the overseas collections. AP?Tg share was around 14 crores. USA share had a great start at the box office.

On day 2, its is about to reach the 1 Million Dollar Milestone in the USA. The movie did a business of 4 crores on day 2 in the USA. The AP/TG share includes six crores and including Bengaluru and other states share, Sarrainodu manages to touch ten crore mark in India. The worldwide collections ended at 30 crores approx by the end of day 2.

Sarainodu came out with a budget of 45 crores, and the film is already half way through the race. The makers are eagerly waiting for the film to hit their targets. Coming to the 3rd-day collection, since the occupancy was high, Sarrainodu did around 12 crores in India. The worldwide collections ended at 42 crores approx by day 3.

The Movie featuring veteran actor Allu Arjun had earned a good money so far on the box office. The movie’s screening is expected to end up by 4th Week. On the 3rd Week, Sarrainodu collections had performed as per the expectations.

That’s how Allu Arjun’s film is performing by the end of three weeks. Due to big Hollywood releases and mixed reviews, the audience were forced to go for an alternative rather than watching Sarrainodu. But now due to mouth to mouth positive talks, the audience are coming forward to get their eyes on Boyapati’s action packed summer entertainer.

If you haven’t watched it yet, DO read our review and book your tickets asap. Come back for box office updates.