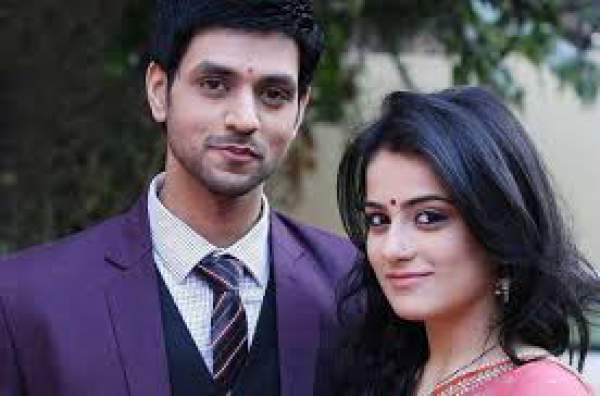 Ranveer asks if she wants him to propose her publicly. Naina said that she is doing all this because he asked for help and she will just show off. If all that Ishaani is says is fake she won’t do it. She made up of marrying Nurbhay else he won’t allow her in the house. Ranveer thanks, Naina. She says she is doing all this for just to snatch him from Ishaani. (Also See: the Last Episode of Meri Aashiqui Tum Se Hi )

Ishaani wandering alone in the corridor. Vikram silently approaches her from back and wonder of when she will say him an NO. Hoodlum Sanjay calls him and asks for his money plus fifty percent interest on the money. Vikram thinks that all the money collected in charity will go to him.

Ranveer takes Pratik aside and tells him about his and Naina’s ambition of finding out why Ishaani wants to stay and ask his help. He has also mottled Ritika and must investigate about her relation with Nurbhay. Pratik suggests that he will look around in every room for any trace. Pratik further says that Ishaani is dilly-dallied while having an eye contact with Nurbhay and that she is whacking something and that she still loves Ranveer.

Nurbhay comes to Naina with the objection against the truth and dares game. He says Ritika is no way involved and leaves. Pratik was once-over servant’s room when Ranveer comes from behind. Pratik stutters that he was looking for a toilet. Nurbhay suggests him that it’s better to ask someone and shows him the way. They both her Naina beginning the game and dictating rules to everyone. Finally, game starts and Ranveer is the first warrior in. Naina asks to choose a slip while everyone giving color suggestions. He picks pink and a task of proposing a girl for marriage comes before him.

Aarti takes him to stage and pushes him to do it. Ishaani looking at Ranveer while everyone cheering him up. Ranveer staring Ishaani continuously but then suddenly bends before Naina on his keens and says that he only has one dream that is of being with her always. He then looks at Ishaani face and then continues that he wants his that one dream to come true and be with her always. He again gives a look to Naina and asks her that is she willing to spend her life with him and will she marry him?