The Reporter Times
Home Entertainment Midnight help by Sushma Swaraj to Indians who are in trouble at... 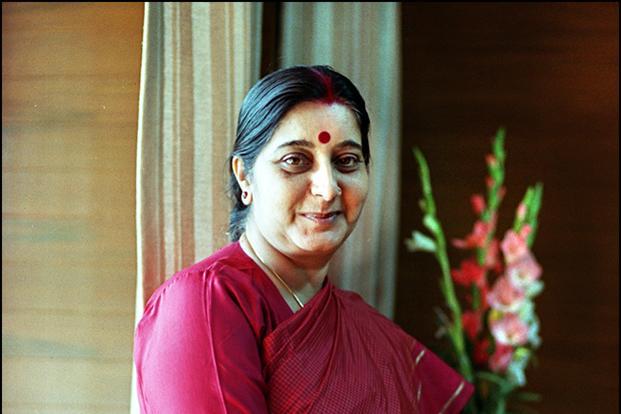 Usually when we talk about the Indian ministers, we relate them with lazy and corrupt politicians. But Sushma Swaraj, Minister of External Affairs of India is setting up new standards by helping the Indian Nationals, who are in trouble at foreign land even at 3:00 Am in the morning.

Usually Ministers have to go their office at early morning around 9 o’clock and sometimes they have to visit for Parliament proceedings also. Their day’s work ends with listening to grievances at the end of the day around 7’o clock. Listening the opposition claims and answering them is a part of all this.

Its not a matter of chance that Foreign Minister, Sushma Swaraj have replied someone on twitter at midnight.

As United States of America have easily accused India for not giving permission to an organisation named USCIRF aka United States commission on International religious freedom, they should also notice the efforts of minister to evacuate a woman and a Kashmiri man.

She tweeted in the series

Sister Sally has been evacuated from Yemen.

One twitter user tweeted and demanded help at 9:03 PM for which proceedings went till 11:00 PM

This is not the first time, she have helped 100s of Indians from different countries at different times. Truly a minister who knows her job.