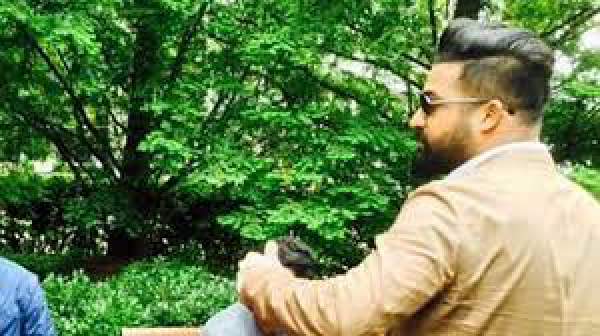 Nannaku Prematho First Premier Show News: Young Tiger NTR is not a happy man these days and his fans have been waiting for the past few years for their favourite hero to come up with a blockbuster. (see: Raees release postpones Sultan’s date.)

Tarak performed to the peaks with his recent outings but all his recent movies ended up as debacles. His last film Temper which has been directed by Puri Jagannadh managed to end up as a decent entertainer and Tarak’s performance received wide applause. Kajal Agarwal played the female lead in the movie and NTR has been showcased as a cop in the film.

Tarak has been working hard for his next movie NannakuPrematho which has been undershoot for almost 10 months. Talented director and writer Sukumar is directing the movie which has been shot exclusively in London and Spain. The makers have shot for the film for over three months in London and NTR will be seen as a stylish cop in the film.

NP is about the relation between a father and his son. The film stars Rajendra Prasad and Jagapathi Babu in the other important roles in the movie. Rakul Preet Singh is playing an NRI in the film and she has dubbed for her own for the flick. The complete shoot of the talkie has been wrapped up recently and is busy with the post-production work.

The theatrical trailer and the songs of the movie have created enough sensation all over which increased the hype and expectations on the film. Tarak has been extensively promoting the film and he is in plans to make it a huge blockbuster.

The movie will complete all the censor formalities tomorrow and the movie has been slated for release on January 13th during Sankranthi. Devi Sri Prasad composed the music and the audio of Nannaku Prematho is already a smashing hit all over.

The makers have spent Rs 60 crores for the film and they are in plans for a wide release. Several premieres have been planned across the world and the USA prints will be dispatched today. The first premiere will start in Sree Ramulu Theatre and Shiva Parvathy theatres in Hyderabad at 4 AM on January 13th.

BVSN Prasad produced the movie on Sri Venkateswara Cine Chitra banner. NTR pinned huge hopes on the movie and the pre-bookings have been fabulous. Nannaku Prematho has been planned for release in over 2000 screens on its first day and the theatre count may come down on its second day because of NBK’s Dictator.