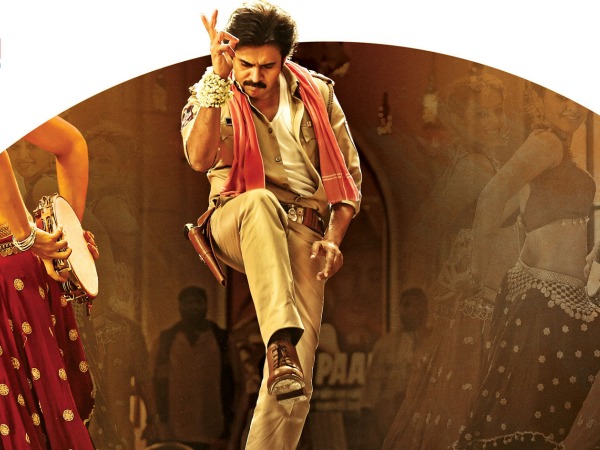 Pawan Kalyan’s Shocking Comments About His Exit From Films: Powerstar Pawan Kalyan scored massive hits in his career and is one of the highest paid Tollywood actors currently. After not scoring a hit for almost ten years he bounced back with Gabbar Singh and Atharintiki Daaredi, he is currently running in his best phase in his career. (read: Salman’s Sultan teaser to release with SRK’s Fan.)

Pawan has been busy with multiple projects and he recently started his own political party named Janasena which is currently quite trending. Heis balancing his film career and political career making a huge impact all over the Telugu speaking states Andhra Pradesh and Telangana. Pawan Kalyan always wanted to dedicate his complete time to politics and he recently revealed that he will quit films soon.

Pawan Kalyan’s Shocking Comments About His Exit From Films

The actor is currently shooting for his next movie Sardar Gabbar Singh and the movie is currently in final stages of shoot. KS Ravindra (Bobby) who made an impressive debut with Power starring Ravi Teja and Hansika in the lead roles.

The script of Sardar Gabbar Singh has been penned by Pawan Kalyan himself and Kajal Agarwal is the female lead in the movie. He will be seen as a cop in the movie and the complete shoot of the film took place in Gujarat and Hyderabad along with Kerala. The movie now completed 80% of its shoot and the rest of the film will be wrapped up by the end of March.

Pawan Kalyan’s Shocking Comments About His Exit From Films

Couple of songs will be shot in Europe and Devi Sri Prasad is composing the music for Sardar Gabbar Singh. Sharat Marar is producing the movie on North Star Entertainments banner. Pawan Kalyan Creative Works is presenting the film and Eros International acquired the theatrical rights of SGS for a whopping price of Rs 72 crores.

Top journalist and film critic Anupama Chopra personally came down to Hyderabad to interview Powerstar Kalyan and the actor revealed many interesting things about his future and future plans.

Pawan said “I am not a good actor and I am doing films for my fans. Once I wrap up my film commitments, I will concentrate more on politics which is my ambition. This may be a bad news for fans but I am in plans to spend my life on politics. Will reveal about other news soon”.