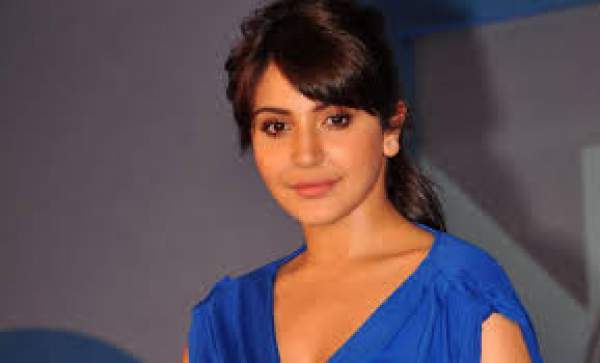 Bajrangi Bhaijaan is Salman Khan’s biggest grosser and the second highest grosser of Indian cinema. He has been quite relieved after he has been announced innocent in 2002 Hit and Run Case. Dabangg Khan and his family were quite happy with the happenings and he threw a huge birthday bash for the entire Bollywood on December 27th.

Salman Khan Gets the Female Lead (Anushka Sharma) for Sultan

Salman has signed his next movie titled Sultan and the actor will be showcased as a wrestler. The film is a sports drama and is being directed by Abbas Ali Zafar. Salman has taken his time to prepare himself for the film to shape his body as a wrestler for Sultan.

However, Salman wanted a break as he was shooting for back to back films without any breaks. After relaxing for his birthday and during the new year, Sallu started shooting for the second schedule of the movie which started on January 5th in Mumbai.

Salman Khan Gets the Female Lead (Anushka Sharma) for Sultan

The second schedule of the film has been planned for 20 days and the makers are in plans to shoot some crucial episodes for the movie. The shocking news is that the makers could not zero the female lead of the movie after an extensive search. Names like Deepika Padukone, Priyanka Chopra, Kriti Sanon and Parineeti Chopra have been considered for the female lead but none of them have been locked.

Sallu met Katrina Kaif to discuss the possibilities of the movie yesterday in YRF Studios. They discussed for two hours but as per the news, Katrina could not allot the dates. Yash Raj Films have come up with an announcement on their official twitter page and Anushka Sharma has been roped in to play the actress lead in the movie.

Anushka will participate in the shoot from the third schedule which will start from the second week of February. Aditya Chopra is producing Sultan on Yash Raj Films which will release all over during Eid this year.