Scream Season 3: The third installment of the Scream series will be back in a whole new context and with a new cast. We have some news related to its premiere date and the cast that we’ll like to share with you guys. Scream is full set to start its third season. MTV states that scream’s third installment is officially under production.

As for its restart, series will have a whole new cast, showrunner and the creative team. Deion Elliot, a local star will be the center of series this time who is running back from his tragic past that somehow comes back to haunt him when he’s trying hard to set his future right. And this new threat will affect him, his family and his group of friends.

It was supposed to premiere in March 2018 with the three-night busty event for its six episodes. But, it didn’t happen. We will keep you posted. 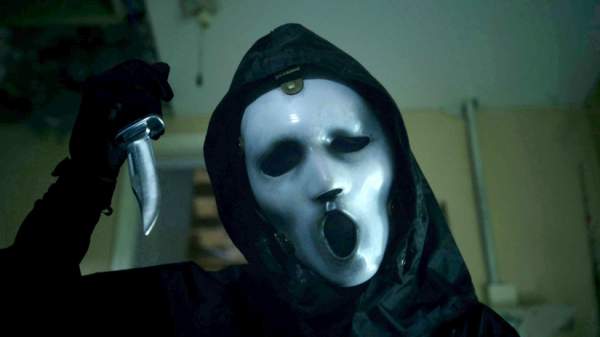 A report stated that Tyga and C.J. Wallace have been added to the Scream cast as series regulars. Tyga will play Jamal, Deion’s Hustler brother who is loyal to a fault despite having a different view of how to make ends meet for the family.

Wallace will be seen playing Amir, a clean child with strict parents who want him to stay away from any distraction relationship so that he could take up the family business. According to an exclusive from TV line, MTV has following characters line up for new series, scream season 3.

Brett Matthews, a well-known writer for “Vampire Diaries” and “Supernatural” will join as showrunner. Queen Latifah, Shakim Conpere, and Yaneley Arty will be the executive producers under the banner of Flavor Unit Entertainment. The original Ghostface will be seen in the scream season 3.

Harvey Weinstein won’t be credited as an executive producer this time around.

Scream–TV series is an adaptation of Kevin Williamson’s film franchise which premiered in 2015. Season 2 had 14 episodes including 2 special episode on Halloween and finished its journey in October 2016.

The series changed showrunner after the first installment and look like they’ll be doing the same for season 3. They had a huge rating drop from s1 to s2, so MTV hopes their restart will gain some new interest.

Unfortunately, none is released yet.

Keep visiting TheReporterTimes for each and every update regarding scream season 3 and other tv series.