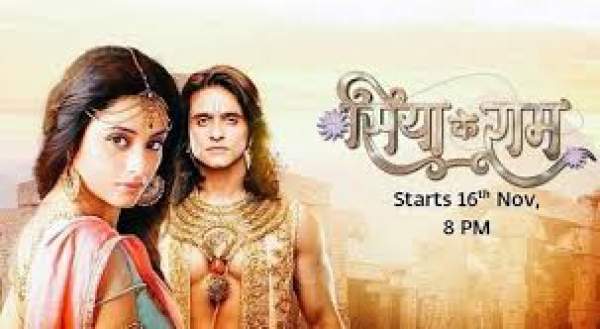 Siya Ke Ram 11th March 2016: Today’s episode of one of the most popular show on Indian television, SKR witnessed the Rajya Abhishek of Ram and the declaration of him as the new king of Ayodhya. Then, he sought the blessings from his ancestors, and other elderly persons present there. After that, he addressed all who were present. (read: SKR all episodes.)

On the other hand, the furious and manipulative Manthra took Kaikayi along with her on the top of the mountain and tried to manipulate her into saying that she is not just a fool but also an unlucky person too. Kaikayi didn’t understand her. So, kept talking to her about the evil plan.

Manthra told Kaikayi that she seemed to more happy than Ram’s mother Kaushalya. Then, she replied that Ram is her son too and Kaushalya just gave him birth. Kaikayi was filled with motherly love so she didn’t understand what Manthra was actually doing to her.

However, Kaikayi told her to shut up and be in her limits. But, Manthra didn’t stop there. She continued that after Ram becoming the king, Kaushalya will become ‘Raj Mata’ and Kaikayi would be left as just a servant to t hem and after a while, they will throw her out of the Mahal. She continued to brain wash her.

Manthra was in all in her mood to make Kaikayi’s mood to ask Dashrath to make her son ‘Bharat’ as the new king of Ayodhaya. Not only, she taught her to ask 14 years of ‘vanvaas’ for Ram. Further, she said that she fed Ram as a snake who will bite you in future.

On the other hand, in Lanka, Raavan was going furious as Indra escaped from his prison. So, he was on search for him but got no results. Stay tuned for latest Siya Kay Ram news and updates. Don’t forget to share and keep yourself connected to The Reporter Times for the latest updates in the Indian TV industry.