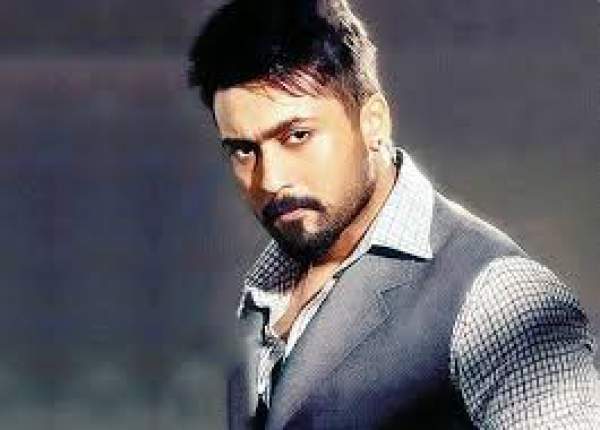 Suriya’s 24 Teaser Trailer: Super talented actor Suriya has done some interesting films in his career. He has been seen in characters that impressed the audience big time irrespective of the film’s response. Suriya is one of the most innovative actors in Indian cinema and his movies Ghajini, 7th Sense and Brothers received wide recognition across the country. (see: Kajol’s cameo in Karan’s Ae Dil Hai Mushkil.)

Ghajini has been remade in many other languages and received the same response which has been directed by AR Murugadoss. All his recent movies ended up as debacles and Suriya are working hard to make his comeback to mainstream cinema with a massive hit.

After proving it big in Tamil, he made his entry in Telugu and established a huge market over here. He has been approached by director Vikram Kumar who directed 13B starring Madhavan in the main lead. The movie ended up as a disappointment and after some time, he tested his luck with a Telugu movie Ishq starring Nithin and Nithya Menon in the lead role.

Though he narrated the script to Mahesh Babu, he rejected the film and then Suriya was excited with the script of the film. After a year of pre-production, Suriya was completely impressed with the script and he revealed that he will produce the movie. The film has been titled as 24 and it has been shot for over 8 months. Suriya has been seen in three different roles in which one of the characters is an old scientist played by Suriya.

The movie has been made on a budget of Rs 50 crores and the makers have spent huge money on the film. Suriya played young twins in the film. Samantha and Nithya Menon played the female leads in the movie and the first look teaser of 24 has been released which created huge sensation.

The teaser has been completely stunning and surprising right from the first frame to the last. The film is said to be a thriller and the interesting twists in the movie are the major highlights of the film along with the looks of Suriya in three different roles in the film.

24 has been produced by Suriya on 2D Entertainments banner and AR Rahman composed the music. The audio of 24 will be out during the mid of March and the movie has been slated for release on April 14th all over the world.