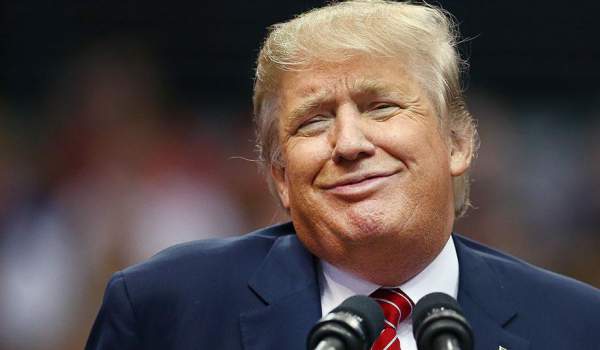 Watch Donald Trump rally live stream online on the 100th day. It looks like the USA President is going against the set traditions as he hosted a rally when he was supposed to attend the White House Correspondents’ Association (WHCA) dinner in Washington DC.

A more conventional first-person would have done that.

Donald J. Trump scheduled his rally at 7:30 pm in Harrisburg, Pennsylvania. For the annual charity event, journalists and political leaders gathered under the same roof for the occasion. The decided venue was the PA Farm Show Complex & Expo Center.

It marked the 100th day of his presidency in the United States. Since his election campaigns, he is known to host popular rallies. He is continuing the same tradition after being elected.

You can watch the entire Donald Trump rally video above.

Here are the key moments / highlights from the rally:

Feel free to share your views and thoughts with us via commenting below. Is he doing the right things?