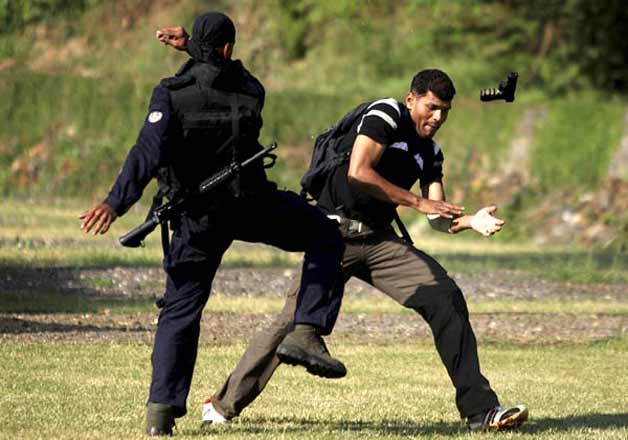 It appears Indian Army has gone serious about state sponsored terrorism activities on border. According to initial reports, Pakistan had cancelled all flights to the Pakistan occupied Kashmir (PoK) for few days because of continue operations by Indian army against terror.

The same started as various objects originating from Pakistan found with terrorists killed by Indian Army during operation at Uri. The terrorists initially attacked the military base camp with high quality weapons which can be only provided by military. Same raised dense doubt of having Pakistan involvement in the attacks which was later more confirmed after discovery of some objects having origin from Pak with the militants.

Two units of the elite 2 Paras comprising 18-20 soldiers flew across the LoC in the Uri sector in military helicopters and reportedly carried out an operation that killed at least 20 suspected terrorists across three terror camps in Pakistan Occupied Kashmir (PoK). – The Quint

ISIS flags along with Pakistan flag was seen earlier this year in part of Kashmir which had raised many questions.

According to Indian Online daily, The Quint

“Military sources revealed to The Quint, which confirmed this information from two other independent sources, that the operation happened during the intervening hours of 20 September and 21 September.

Indications that the Indian Special Forces struck across LoC came in the form of Pakistan declaring a no-fly zone over PoK on 20 September night.

The effect of above was seen as Danyal Gilani, Pakistan International Airlines official spokesman confirmed on twitter about the ongoing operations

Some defence experts around the world suggests that the whole world is moving together towards ‘State Sponsored Terrorism’ . Earlier today US lawmakers move bill to declare Pakistan ‘state sponsor of terrorism’ which was also a shocking setback for the country.