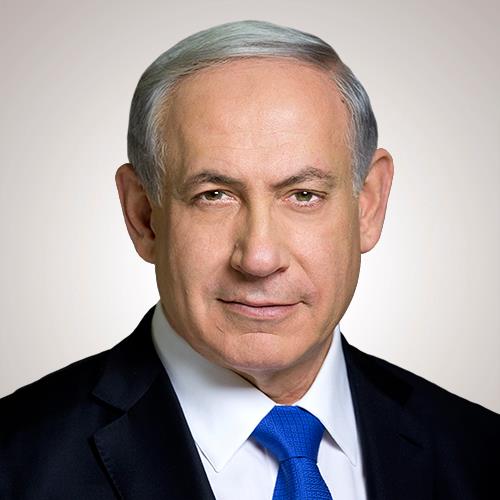 Prime minister of Israel, Benjamin Netanyahu have rejected the comments of Donald Trump on Muslims to avoid the Muslims entering into the Americas.

In his statement released on Wednesday, Prime minister office have highlighted Israel as one of the country with people from different religious groups and they respect every religion. It’s however a fact that Israel and Donald Trump are sharing a common platform for various issues in United Nations. Press Statement was written that

The State of Israel respects all religions and strictly guarantees the rights of all its citizens. At the same time, Israel is fighting against militant Islam that targets Muslims, Christians and Jews alike and threatens the entire world.

As for the meeting with Mr. Trump that was set some two weeks ago, the Prime Minister decided earlier this year on a uniform policy to agree to meet with all presidential candidates from either party who visit Israel and ask for a meeting.

This policy does not represent an endorsement of any candidate or his or her views. Rather, it is an expression of the importance that Prime Minister Netanyahu attributes to the strong alliance between Israel and the United States.

However in the statement it was clearly highlighted that there knowledge and facts will remain unchanged towards the terrorism and allied activities.