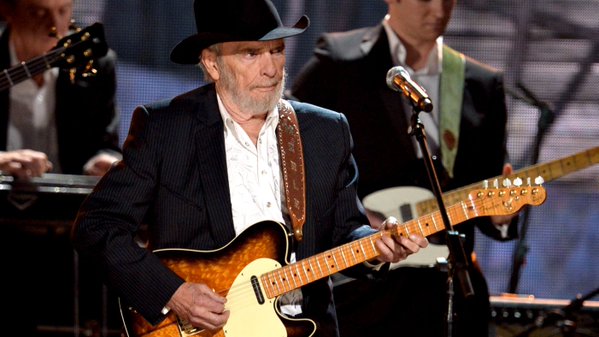 Country music legend Merle Haggard dies at 79, his manager endorsed. He turned 79 on Wednesday and coincidently passed on the same day.

Okie from muskogee, Silver wings, Mama Tried are famed along with his name as one of the most popular productions by Merle Haggard till the date.

My heart is sad with the passing of Merle Haggard. He wrote many songs that were part of the soundtrack of my life – Papa Jonas