The Reporter Times
Home News Who is Damien Sanderson? 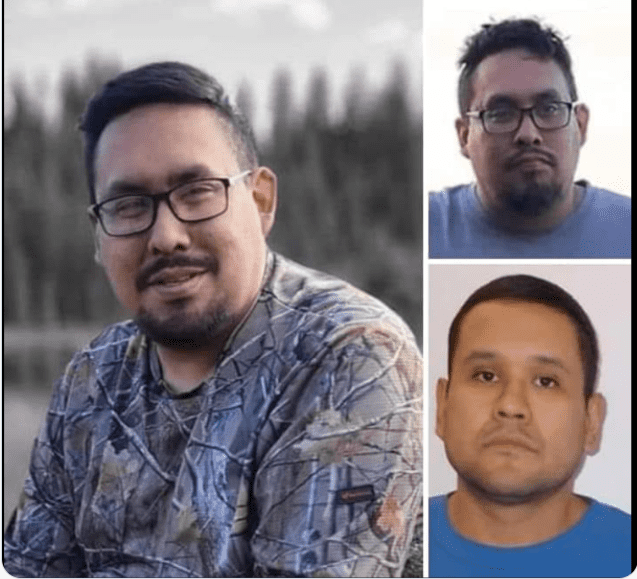 Who is Damien Sanderson: Damien Sanderson, a 1m73 (5ft 7in) tall man who weighs 70kg (155lbs), is still at large after being linked to a stabbing that killed over ten people dead and 15 injured. He has black hair and brown eyes, according to the police records.

The hunt for accused persons is still at large, and police termed the accused as  “armed and dangerous” men who are declared suspects in a mass stabbing Sunday that claimed the lives of at least ten dead and left 15 injured at multiple scenes in an Indigenous community and the surrounding area in Saskatchewan area, according to police.

The suspect in the mass stabbing are identified as Damien Sanderson and Myles Sanderson, Damien is believed to be the main accused. The duo is believed to be driving a black Nissan Rogue with Saskatchewan license plate 119 MPI. According to the Royal Canadian Mounted Police, anyone who sees any vehicle with similar details should contact the police ASAP.

According to a news release, authorities of the James Smith Cree Nation declared a state of emergency Sunday in response to “numerous murders and assaults” on community members. Police are linking the attack with an attack on the neighboring community of Weldon. 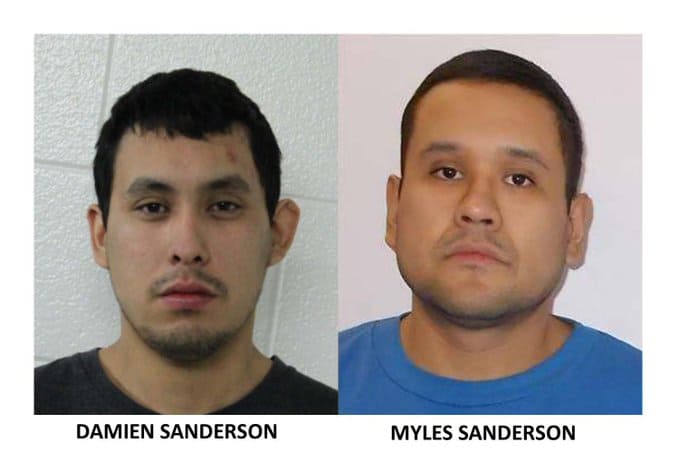 Who is Damien Sanderson – Wiki – Bio