Hajj 2019 Live Streaming: Millions of Muslims have been gathered for the annual Haj pilgrimage in Mecca (Makkah) at the Mount Arafat. Eid al-Adha marks the end of this religious journey in Saudi Arabia. It is taking place for the last six consecutive days. (share: Bakrid Wishes.)

Hajj is one of the centuries old traditions and one of the largest gatherings in the world. The religions and holy book of Quran say that every Muslim must at least travel there in their lifetime. The Haj pilgrimage is one of the five pillars of Islam, and it started on Sunday. People from over 150 countries arrived. 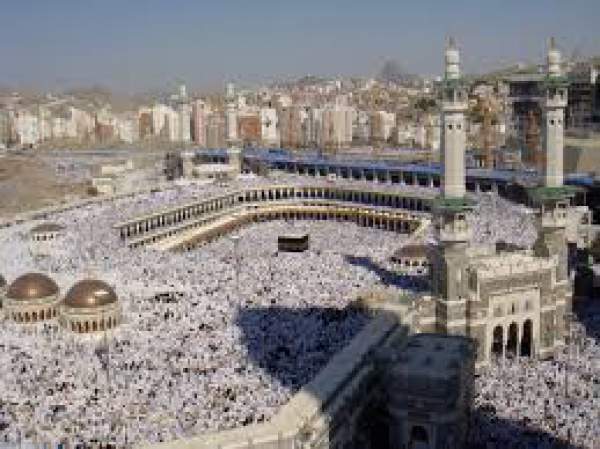 Large year, a tragedy happened, and thousands of people died. First, a crane involved in construction fell, and the stampede can be attributed to the pilgrims’ rush who were trying to complete the rituals, heat, pushing of masses, maybe some confusion for the first-timers.

The Saudi Arabian government has taken several measures to avoid any situation like last year. Security has been tightened in the wake of the same, thousands of surveillance cameras have been deployed, and pilgrims have been given electronic bracelets which will let them know about their health issues.

The second festival of Muslims, Eid al-Adha falls on the same day of the last day of Hajj, i.e., the third day of the gathering. Eid-ul-Adha is also known as the Feast of Sacrifice, Greater Eid, Bakra Eid, and Bakrid.

Muslims slaughter animals as to remember Abraham’s story who was, once, about to sacrifice his son to prove his belief in Allah. But before he could do that, God ordered him to sacrifice an animal in place of his son.

The bakrid date remains the same in the Islamic calendar as it is a lunar calendar, but the dates change as per the Gregorian calendar which is a Solar calendar.