The Reporter Times Latest Entertainment, Tech, Political and National, International News
Home Sports 10 of the Most Legendary Quarterbacks of the Decade
Advertisement

The last decade saw plenty of Super Bowl wins and the rising of great quarterback stars in the National Football League. Just in case you are looking for which quarterback to place your Superbowl LVI odds on, here are some of the best quarterbacks of the last decade.

10 of the Most Legendary Quarterbacks of the Decade 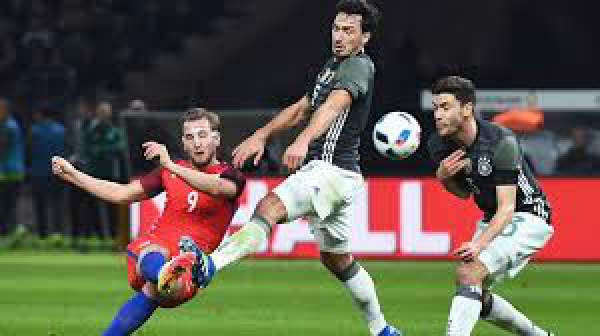 With several awards to his name, this Super Bowl (XLIV) champion is one of the greatest players of all time. One of his most remarkable achievements as a New Orleans Saints quarterback is leading his team back to the top of the league. Despite no appearance in the Super Bowl since 2009, the player boasts 13 pro bowl awards, amongst others.

The former Indianapolis quarterback played in the National Football League for 18 seasons before exiting with a championship. A two-time Super Bowl champion, he also had several other awards throughout his successful career and was a five times Most Valuable Player throughout the decade. His records for the most passing touchdowns in a season, most passing yards in a season, and Most Touchdowns Pass in a game, are to date unbeaten.

Although his injuries have gotten in the way of attaining a Super Bowl, Cam Newton was the NFL’s Most Valuable Player and most offensive player in the year 2015. He is also a three times Pro Bowl awardee and has earned a Bert Bell award, among other numerous awards in his career. The New England Patriots quarterback has been one of the best quarterbacks this decade, with many accomplishments to his name.

The Atlanta Falcons quarterback Matt Ryan is arguably one of the best quarterbacks of the decade. He was the 2016 league MVP and has made four Pro Bowls in his football career.

If you are a National Football league enthusiastic, then you have noted the great strides Andrew Luck has made in his quarterback career. In his seven seasons playing for Indianapolis Colts, Luck steered his team to the top of the league.

Although he has never been to the Pro Bowl, Joe Flacco is one of the quarterbacks who deserves to be listed as one of the best of the decade. At quarterback, Flacco has won 83 games over the past decade. It was due to his efforts that the Ravens made it to the Super Bowl XLVII.

For two decades now, Tom Brady has been an outstanding quarterback and some may argue that he is the best quarterback of all time. The American football player boasts three super bowl wins and five super bowl appearances. He has more Super Bowl rings than any other football player. Since 2010, Brady has amassed a win-loss record of 138-41, including his playoffs. Over the last decade, he has thrown 361 touchdowns with just 100 interceptions, which is quite impressive. What’s more, he won the 2014 and 2016 Super Bowl MVP.

Aaron Rodgers earned his place among the best quarterbacks of the decade by bagging several awards. He is an acclaimed Super Bowl champion (XLV), a Super Bowl MVP (XLV), and a three-time NFL Most Valuable Player. The Green Bay Packers quarterback is also a nine times Pro Bowl awardee with a Bert Bell award, amongst many others. It is no wonder he is listed with the best quarterbacks of all time despite his team’s unimpressive performance.