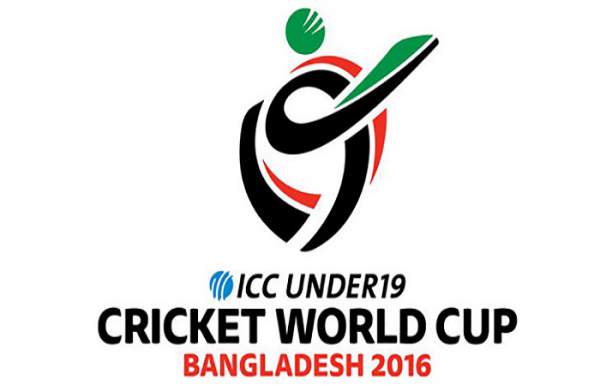 Bangladesh vs Nepal Live Streaming Info: U19 Cricket World Cup 2016 Live Score; Match Preview – BAN vs NEP – 5th February: The Under 19 WC has reached its knockout stage. Currently, it is the quarterfinals going on. The youth team of Bangladesh will host the team of Nepal in the first quarter-final which is scheduled to hold on 5th February 2016 at Sher-e-Bangla National Cricket Stadium located in Mirpur. (see: Ghayal Once Again rating.)

Until this stage, Bangladeshi team ranked top in the Group A by winning all the three matches. On the  other hand, Nepal too played well but it ended up #2 in the Group D as it lost against India in its previous game.

In the first match, Bangladesh defeated South Africa by 43 runs which marked their first win in the U19 WC history. Nazmul Hossain Shanto was the man of the match as he made 73 runs in 82 balls. (see: Capricorn vs Libra.)

Then, in the second game, Bangladesh won with ease over Scotland by a huge score of 142 runs with the help of Shanto. He made 113 runs and bowlers also did a very good job. In total, the team made 256 runs.

Then, in the third match, they played against Namibia. The former proved to be very dominant over the latter as they won by eight wickets.

Coming to Nepal record, they won the first match against New Zealand by 32 runs which boosted their confidence to a large extent. Then in the next game, they defeated Ireland by scoring a big total. Sandeep Lamichhane made a hat-trick and took 5 wickets in total for just 27 runs. In the third and final leg match, Nepali team faced India in which the former got defeated.

Talking about this quarterfinal match, then both the teams are eager to defeat each other to put themselves in the semifinals. Both look very confident of it.

Overall, it is expected that the upcoming match will be a great fun to watch.