England vs West Indies: The live streaming and live cricket score will be available on Sky Sports, Fox Sports, Sky Go, Now TV, Hotstar and other online stream portals. Here’s how to live cricket match watch online on crictime, smartcric, ten sports, star sports, and other tv channels. The ENG vs WI 4th odi is available to stream on a variety of platforms.

It can be watched on a number of devices like PC (Windows or Mac), mobiles (Android, iOS, Win), Kodi, Roku, etc. England has been performing a lot better than the visitors. The hosts have won the test series by 2-1 but lost the one-off T20 match. However, they have again maintained an upper hand in the five-match ODI series by 2-0 in the three one-day matches played so far. The second ODI was rain washed out.

Now, they come again head to head in the match to be played today. The Caribbean team still has the chance to level the series by winning the fourth and fifth ODI and preserve their self-esteem. It has now come to their honor. While England must be eyeing to grab the series by winning today’s game. The only spark seen in the WIndies was during the second Test match which they appeared to be winning in London. 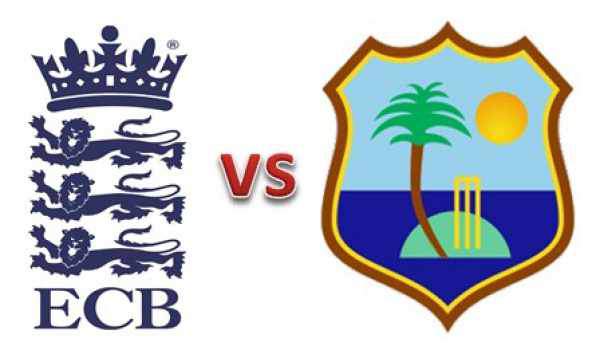 Chris Gayle returned in the last ODI, but couldn’t score a big total. But, he is surely a threat to the opposition every time. West Indies need to improve their bowling lineup against as in-form England. Today’s match starts at 5 pm IST while toss will take place at 4:30 pm IST at Kennington Oval, London. Let’s see if West Indies can bounce back and retain their honor.

The visitors need to worry about Moeen Ali, as he has been in the form of his life and Liam Plunkett has been very effective with the new ball. They need to start on a good note to make a big total.

England to win. What are your predictions and thoughts? Who will win today? Let’s know in comments.