Everton vs Burnley Live Streaming: Everton hosts Burnley for the seventh match day of the premier league at the Goodison Park for their match. Everton are currently 16th on the table with seven points from six games, below on goal difference from West Ham United and two points above Leicester City. (watch: Newcastle United vs Liverpool.)

On the other hand, we have Burnley who are currently eight on the table with nine points from six games.
When
01st October 2017 at 18:45 (IST).
Where
Goodison Park, Merseyside, England.

Everton played in the Europa League in their mid-week fixture against Apollon Limassol and was able to manage a draw out of it. Wayne Rooney and Nikola Vlasic were the scorers for Everton. Niasse could make his third start after his match-winning performance against Bournemouth.

Rooney is fit to play but Keane and Jagielka are doubtful. Everton have lost just one game at home against Burnley out of 14 they have played against them, winning 10. Niasse two goals in the game against Bournemouth was his first in the Premier League for Everton since joining them in 2016. Everton have won 11 of their last 13 league home games. 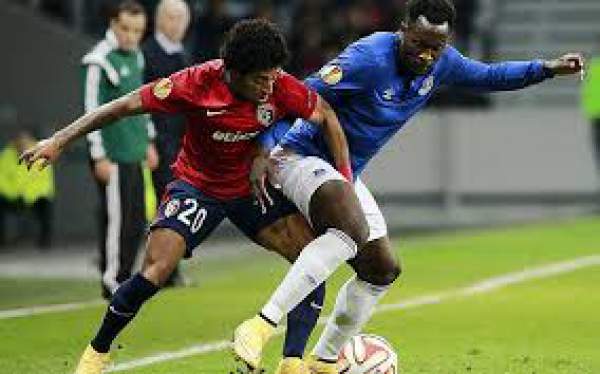 Burnley played out a goalless draw against the newly promoted side Huddersfield Town in their previous fixture in the league. Burnley have no fresh injuries, Nakhi Wells and Jon Walters remains out. Burnley have kept just one clean sheet in their last 32 fixtures between the clubs.

If they win today, they will have 12 points on the table, their best tally after seven games in the Premier League ever. They have gone four premier league games without defeat for the first time since December 2014.

Both teams will go for the point and Everton are in dire need of three.