India vs New Zealand 2nd ODI is to be played today, 25th October 2017. You can watch the IND vs NZ live streaming online on Star Sports, Sony LIV, and Hotstar. It’s the second one-day of the 3-match series and will start at 1:30 pm IST at Maharashtra Cricket Stadium in Pune. As of now, the Kiwis are leading by 1-0.

It’s a do-or-die match for India as they are already trailing. Whoever wins this ODI will win the series. The men-in-blue haven’t faced such a situation for a long time now. They have got an excellent opportunity to register a victory and level the series. Then only, they will get a chance to win the series too and snatch the #1 position in ICC ODI rankings.

The New Zealand national cricket team was able to chase down the run-target of 281 runs with the 200+ partnership between Taylor and Latham. They have an excellent chance to win the series. The game at Wankhede wasn’t that high scoring, but last time when the teams played, they scored 350+ runs.

In January 2017, India defeated England by chasing down the target of 351 runs. The batting lineup of men-in-blue should improve their performance to get near to what they are known for. Only Virat could score a ton, other batsmen failed even to get a 50+ score, though they got a start. 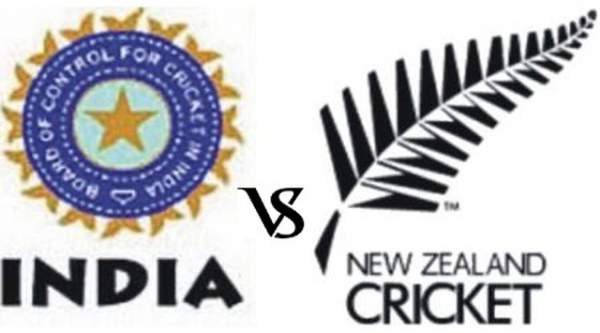 The live cricket match watch online will be both in Hindi and English commentary on Star Sports 1 / HD and Star Sports 3 / HD. The International audience can also enjoy it on Sky Sports and their local cricket tv channels. Some of the general sites providing online cricket streaming includes smartcric, crictime, dd national, ptv sports, etc.

The Indian team also need to improve their bowling attack as New Zealand’s batsmen ripped off Indian spinners and got better of pacers. At a point of time, the Kiwis were struggling at 80 for 3 wickets, but still, they were able to chase down the required target to win. It showed the potential and class of Black Caps batting lineup.

Early restricting opponents’ batsmen is the first key to success.