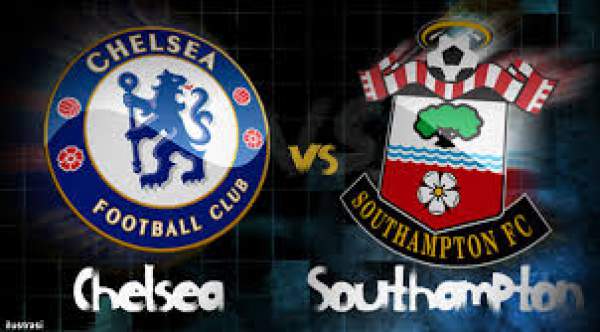 Southampton vs Chelsea BPL 2016 Live Streaming Info: Football Score; Match Preview – 27th February: Southampton hosts Chelsea at the St Mary’s Stadium for the 27th matchday fixture of the Barclays premier league. Southampton is currently sixth on the table with 40 points in the 26 games played till now, one point below Manchester United and above on goal difference from West Ham united. (watch: Atletico vs Real Madrid | Leicester vs Norwich.)

On the other hand, we have Chelsea at the 12th position with 33 points in the 26 games played so far, two points below Everton and one point above Crystal Palace. Both the teams are in good form and will give their best in the game, Southampton has a really good chance of going into the top five as Manchester United plays Arsenal and their chances look thin considering they lost to Sunderland last week and lost in the Europa League as well.

Overview
South are in superb form in the league as they have won six of the last 10 games, four in the last five against West Bromwich Albion by 3-0, against Manchester united  0-1, against West Ham united by 1-0 and against Swansea City by 0-1 and drew one against Arsenal by 0-0. (watch: India vs Pakistan.)

They have been playing good and getting results and they should continue like this and they may get into the top four which is not that far. They played against Swansea City in the last game in the league and won by 0-1 as Shane Long scored in the 69th minute and it was enough to see South win.

Chelsea is also starting to show some consistency in the league as they have won two against Arsenal by 0-1 and against Newcastle by 5-1 and drew three against Everton by 3-3, against Watford by 0-0 and against Manchester United by 1-1. They played against Paris Saint-Germain in the champions league round of 16 and lost by 2-1 at the Parc de Princes.