Tottenham vs West Brom Live Streaming: Today we have the 21st matchday of the Premier League, and it is the first game of the day with Tottenham Hotspur hosting West Bromwich Albion at the White Hart Lane for the match. Let us take a look at the table, Tottenham has moved up to third place after their last game with 42 points from 20 matches, two points below Liverpool and above on goal difference from Manchester City. On the other hand, West Bromwich Albion has stayed on eight with 29 points from 20 games, one point below Everton and four points above Bournemouth.

Tottenham has been in great form in the league and other competition also. They have been playing their best football for some time now and have been dominating every opposition they came across. Dele Alli has been extremely good for them for the past few games as he has scored seven in last four in the league. 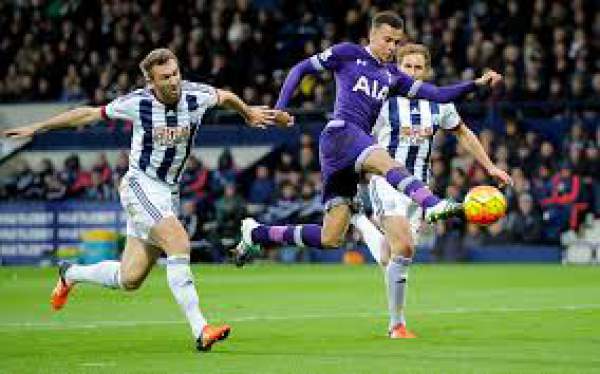 They recently crashed out of the FA Cup as they lost to Derby County by 1-2 with Matt Phillips scoring for West Brom and Brent & Ince scoring for Derby.

Tottenham is in a very strong form right now and can win this one.