The Reporter Times Latest Entertainment, Tech, Political and National, International News
Home Sports Which are the most supported teams in the NFL? 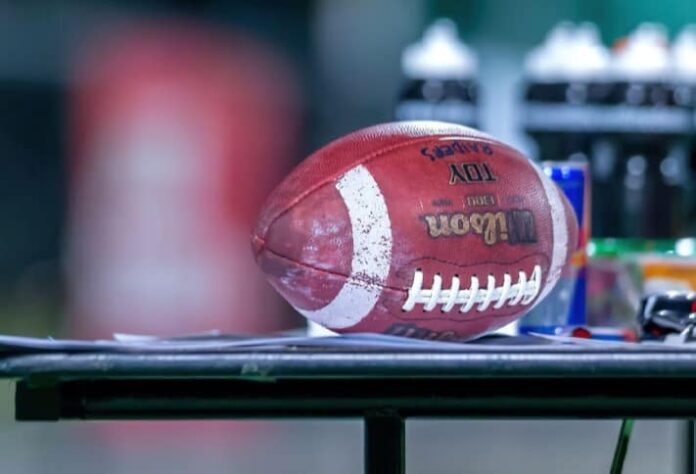 The Most Supported NFL Teams

No matter where you’re from in the United States, or even the world, there is probably that one NFL team you have supported your entire life. Whether it is your own city team or a team in a nearby state, there is always one that you want to do well.

However, there are a few that stand out because they have not only some of the most passionate supporters but also the largest group of supporters. Whether you watch, do NFL betting, or simply support a team because your family does, here are the teams with the biggest supporter bases. 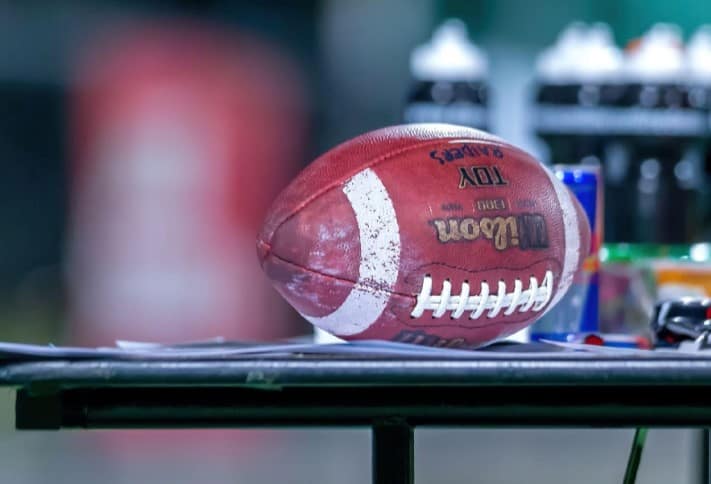 While the Patriots have always had a large supporter base considering the size of New England, fans from around the world joined due to the Tom Brady effect. Brady and the Patriots won six Super Bowls together, which drew the eyes of millions of new fans.

Even though Tom has now left New England, the fans have remained, and the Patriots still have one of the largest supporter bases in the NFL.

The Cowboys, along with the Houston Astros, are known as “America’s Team.” While they don’t have the social media numbers to back it up, they are arguably one of, if not the most popular team in the NFL.

Much like the Patriots, they also seem to have a large fan base outside of the US, especially in Europe and in parts of Asia.

The Packers famously have some of the most passionate supporters in sport. Rain or shine, snow or not, tons of people attend the stadium or tune in to watch their games. They are also the only publicly owned team in the league, which brings in even more supporters.

The Packers are also one of the oldest teams in the league, having been part of it since the beginning in 1920.

The Steelers are one of those teams that many people, even those that don’t watch the NFL, have probably heard of. While the Steelers joined the league over a decade after the Packers, they were seen as the “every person’s” team.

Due to the blue-collar beginning of the team, they have always been viewed as a somewhat relatable team, and therefore they draw a massive audience. The Buffalo Bills fan base has grown tremendously over the past few decades. The “Bills Mafia,” as they are known, are famous for the noise they make, their unwavering love for their team, and of course, jumping through tables for some reason.

Considering their games are often played in snow and some of the worst weather you have ever seen, the stadium is always packed, and their rowdy antics have made them famous worldwide.

The Broncos may not be at the heights they once were, but their fans haven’t gone anywhere. The team from Colorado has over a million followers on Instagram, but don’t let that number fool you.

Considering the size and success of the teams around them, it is estimated that the Broncos have over 4 million fans, and that’s a rough estimate at best. You shouldn’t be surprised if you see someone wearing a Broncos jersey on the streets of London or Berlin.

The Saints and the Patriots share similar stories; both had QBs that will go down in history as two of the best ever, and both had enormous fan bases long before they arrived. The team from New Orleans seems to bring the South together, bringing in fans from across Louisiana and the surrounding area.

With an estimated 4 million fans, the Saints are another team with international appeal, especially in Europe.

The Bears are one of those teams that can’t seem to catch a break, and like the Jets, the fans stick with them season after season, hoping it will be their season. While they aren’t at their best, their fan numbers only seem to grow.

With close to 4 million fans, too, they are a team that many want to see doing well and making their way into a Super Bowl for the fourth time in their long and storied history.