WWE  Money In The Bank 2017 is one of the best pay-per-view (PPV) show outside of the Big Four events. The live streaming of Money in The Bank video is here. The MiTB results and winners will be updated on the go. You can watch it online in HD on WWE Network and USA Network.

WWE Money In The Bank 2017 Results 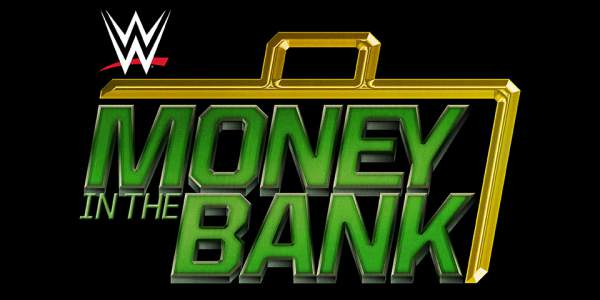 There is a total of six matches to be held on Sunday according to the official website. The list is as follows.

The audience can watch it on cable and satellite via PPV, but most of them will prefer to go online with WWE Network. Here we have a list of devices which will support it.

Other Money in the Bank Thoughts: MiTB 2017 Preview

This PPV has been one of the most successful PPV concepts. It is because of the reason that winners of the titular ladder matches can turn around the title picture at any point in time as they desire.

It would probably outshine Naomi’s match for the women’s title. However, the management has done a good thing that they have made the entire women’s division to compete in the ladder match instead of just two or three.

Mahal rematch against Orton is going to test his capabilities once again. Let’s see if either one of them winning the coveted briefcases would choose to cash in the same night or wait for the Tuesday night (SmackDown).

The Hype Bros vs The Colons has been added at the last moment.

What are your predictions? Share your thoughts via comments. Don’t forget to share it on social media sites.