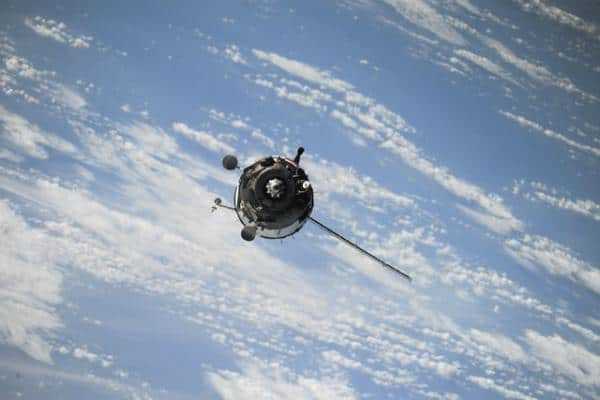 When it comes to space technology, small satellites are the space innovations of the future. A CubeSat satellite with an in-built CubeSat camera system can generate high-quality images from space. This can help scientists monitor Earth and track things like climate change, population spread, and unusual weather patterns.

What Does CubeSat Camera Do?

What is CubeSat, and what does a CubeSat camera system do? A CubeSat camera is basically a camera that is able to capture images from space. Those are built onto CubeSat satellites and launched into orbit via light rockets. While satellite cameras and satellite launches are nothing new in the field of space development, CubeSat’s small size has many advantages.

For one, their low weight means that they can be launched into space using smaller rockets. This saves on fuel when compared to large rockets needed to carry big payloads. Small satellites can also hitch a ride into space with other payloads, cutting back on the number of separate launches required.

Small satellites also present less of a risk in terms of space debris. It is currently estimated that there are more than 30,000 pieces of space junk orbiting the Earth. Space debris can collide with active satellites and with other pieces of debris, breaking bits off and creating more junk, which then adds to the problem. Compact satellites, like CubeSat, have an advantage in this sense because they have less surface area for debris to crash into. This limits the problem of satellites creating more space junk, which is a serious environmental concern in the field of modern space exploration.

How Does CubeSat Camera Work?

CubeSat camera modules also vary in size depending on the size of the satellite that they are attached to. Generally, CubeSat satellites range from 1 Unit payloads, weighing just over 1kg, to 6 Unit payloads, weighing around 7-10kg. The CubeSat camera resolution should also be selected according to the needs of the mission and the level of image quality required for different projects.

Why Are Satellite Images Important?

Collecting images of the Earth from space is important for a variety of research and industry purposes. Many of the technological and communication systems that we rely on each day would be impossible to run without satellite cameras. Satellite imaging is also instrumental in many environmental fields, from mitigating the damage done by natural disasters to predicting the outcomes of climate change. Here are some of the ways that humans benefit from satellite space technology:

Taking photographs from space allows us to get an accurate picture of geographical locations on Earth. Satellites cameras can accurately map landscapes and observe changes to the landscape as populations change and move over time. Modern GPS and digital map systems are also made possible by satellites capturing data and images from space.

Satellite cameras can use remote sensors to gather a literal picture of changing weather patterns. Satellites cameras can photograph cloud formations and help predict high pressure and low-pressure zones in the atmosphere. This allows us to have weather forecasts, which makes life extra convenient. It can also help predict where natural disasters are likely to occur, which can be lifesaving.

As well as monitoring human populations, satellites can also track animal activity and flora biodiversity. This allows scientists to witness declines in species populations or unusual migratory patterns. Satellites are also important in the field of forestry, as they can collect images of deforestation, forest fires, or foliage dieback and see which areas are being most adversely affected.

Putting together weather prediction tools and species observation tools, researchers can use satellites to predict disasters such as floods and droughts, which pose a threat to agriculture. Some satellite cameras can read soil depletion or lack of moisture in the soil, which suggests that drought is imminent. By feeding this data to researchers, satellite cameras can help prevent droughts which could otherwise be detrimental to poor populations.

One area where satellites are extremely important is in measuring the impacts of climate change. Some cameras are equipped to measure C02 emissions. This can help scientists determine the cause of emissions and the areas worst affected by air pollution.

CubeSat cameras are part of a revolutionary wave of new space tech. Using complex imaging, these camera systems can send images and information about the Earth. This helps researchers monitor the planet’s vital signs.