These all things were hinted by the CEO of the company Satya Nadella. Microsoft is confident enough to launch the new smartphone after the success of Surface Pro hybrid and Surface Book laptop. It is expected that Surface phone is going to be entirely different from other smartphones but will have little resemblance from the previous Windows smartphones. Microsoft ends the ‘Lumia’ series of the model by this device ‘Surface Phone.’ 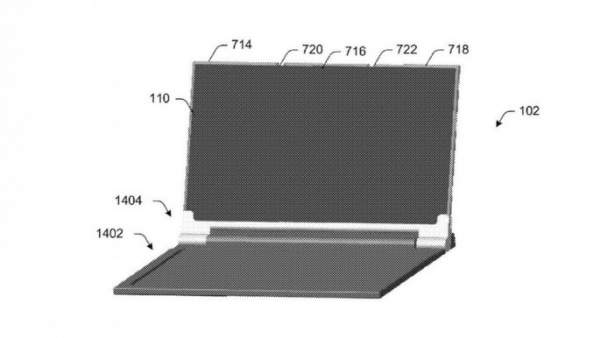 Talking about the smartphone, this smartphone uses Qualcomm’s newest Snapdragon 835 processor on the chip. This rumor was confirmed back at CES 2017. Based on the processor, Microsoft Surface Phone will be the most powerful smartphone in the market. It may be the updated version of Kaby Lake.

The company is working very hard to work on the new version of Window 10. this upcoming device could run 64-bit version of Windows 10. All the major connectivity options like WiFi, Bluetooth, GPS will be available on this smartphone. The display size of the device can’t be predicted. But the screen will be Super AMOLED capacitive touchscreen.

Microsoft is expected to include the new feature to connect the device to an external keyboard, mouse, and display which will help to operate many applications like Office 2016 and Adobe Photoshop. Microsoft’s patent says that it is working on a foldable smartphone. There are reports that the company is working on two surface phones with one having 4 gigs of RAM while the other one is having 6GB of RAM.

The company is preparing to release the Windows 10 creators update which is set to launch in the month of April this year. It does not mean that Surface Phone may not arrive this year. If we look at the release cycles of the company, Microsoft is expected to launch the device in October this year.

This device can debut anytime in this year or after this year. It is entirely unpredictable. Microsoft is trying to tag this device as the premium device. So, it is expected to be launch at a price around 550 pounds. The phone is going to be a premium one so will be its price. It will be in the range of other premium flagship phones like Samsung Galaxy S7 and iPhone 7 costing around £539 and £579 respectively.

Hope you liked the article. Stay tuned to The Reporter Times for more updates and rumours.

3 Answers to Main Questions That Show Microsoft 70-741 Exam from Another Side. Use Practice Test as the Best Assistant