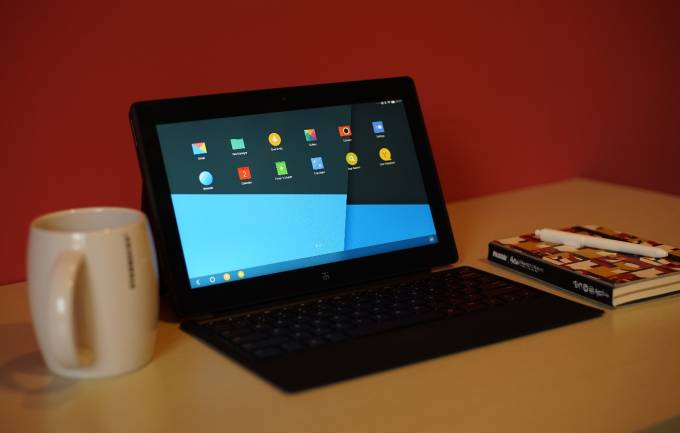 Remix OS who have gathered the headlines because of having a user interactive panel to choose the functions has been apparently leaked before its official release. The leaked torrent of the software was first seen shared on Chinese Networking Site, Baidu.

The user who posted the news was translated as ‘However, one hundred million i8080 Walled male mold plate is a pure 32 UEFI, I heard that you can use 32 GRUB2 UEFI boot 64 LINUX, then how to achieve link: http://pan.baidu.com/s/1eRd D5Ge password : o8gf Of course, this is the official publicity plan. This was posted at this URL – http://tieba.baidu.com/p/4257968846

Although there are no confirmation that who have leaked the software originally but we found it available on this forum primarily.

Remix OS may solve problems of many light users who want macintosh like interface in their windows PCs. The OS is specifically designed for the creative persons and light users. The most amazing thing about the OS is that it claims low usage of RAM in the ultra performance situations.

After downloading the software, many users have confirmed that its working as obvious. The size of Operating System image is around 2GB which is less than the size of Macintosh, Windows 7 or Windows 8.

Remix OS has been creating buzz across the web for truly a little while. It is just an Android based OS which you can use on PC with a completely different experience along with the comfort of using keyboard shortcuts and mouse. Jide, the firm behind it made Remix Mini and released it on Kickstarter earlier and this time, people were about to launch the Remix OS on January 12th, but today itself it was leaked and now available for download via any torrent client.