Mobile gaming is experiencing massive growth across the board. Though the statistics have long favored PC gaming as the most loved, console gaming in second place, and mobile gaming as the runner-up, things are shifting. Last year, the total spend in the mobile gaming industry was 116 billion dollars, and players downloaded 82.98 billion mobile games. Almost half of all gamers in the world currently consider themselves mobile gamers, among other platforms. Mobile blackjack, FPS games, side scrollers…there are millions of options to choose from.

Back in the day, the only way to get a game on mobile was to hope and pray that it was a big enough success on PC that some developer somewhere took pity on you and converted the play to mobile. Graphics were less than optimal, and games lagged and glitched because they were not developed specifically for mobile. These days, games are designed especially for mobile and, in some cases, only for that platform. Many gamers love PC and mobile gaming so much that they want the option of playing the games they love on both media at the same quality. That’s why we put together a list of the best PC and mobile titles just for you. Let’s check them out. 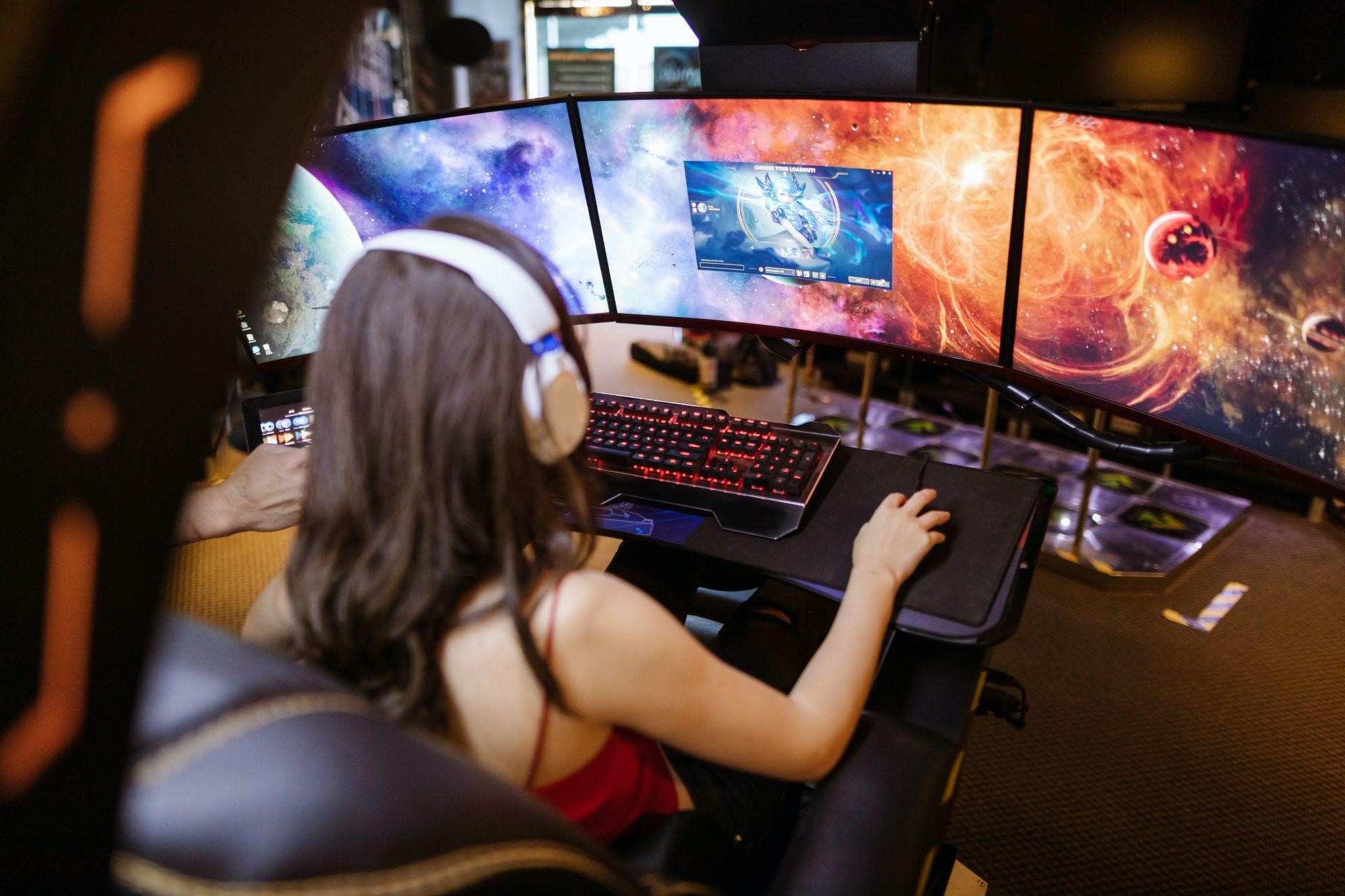 Though Blizzard has been in the news for all the wrong reasons this year, no one can deny that they know how to craft a superb game. Hearthstone is undoubtedly one of the best card games ever developed, and it plays flawlessly on both PC and mobile. The amount of expansions means that you can always add new layers to the game, and the replayability is also a plus.

We haven’t seen a more flawless roguelike game in a long time. The combat system in Dead Cells is truly exceptional, and there’s an in-game arsenal to match. The 2D pixel graphics within the game, along with the color scheme, really make it stand out, and it pops on monitors and small screens alike.

May this year saw the long-awaited transfer of Apex Legends from PC to mobile. This battle royale allows you to play solo or in a team of three or more. Though it was not created specifically for mobile, the days of janky mobile crossovers are long gone, thankfully. Crisp graphics and absolutely no lag (with the right connection) mean high-speed gameplay. 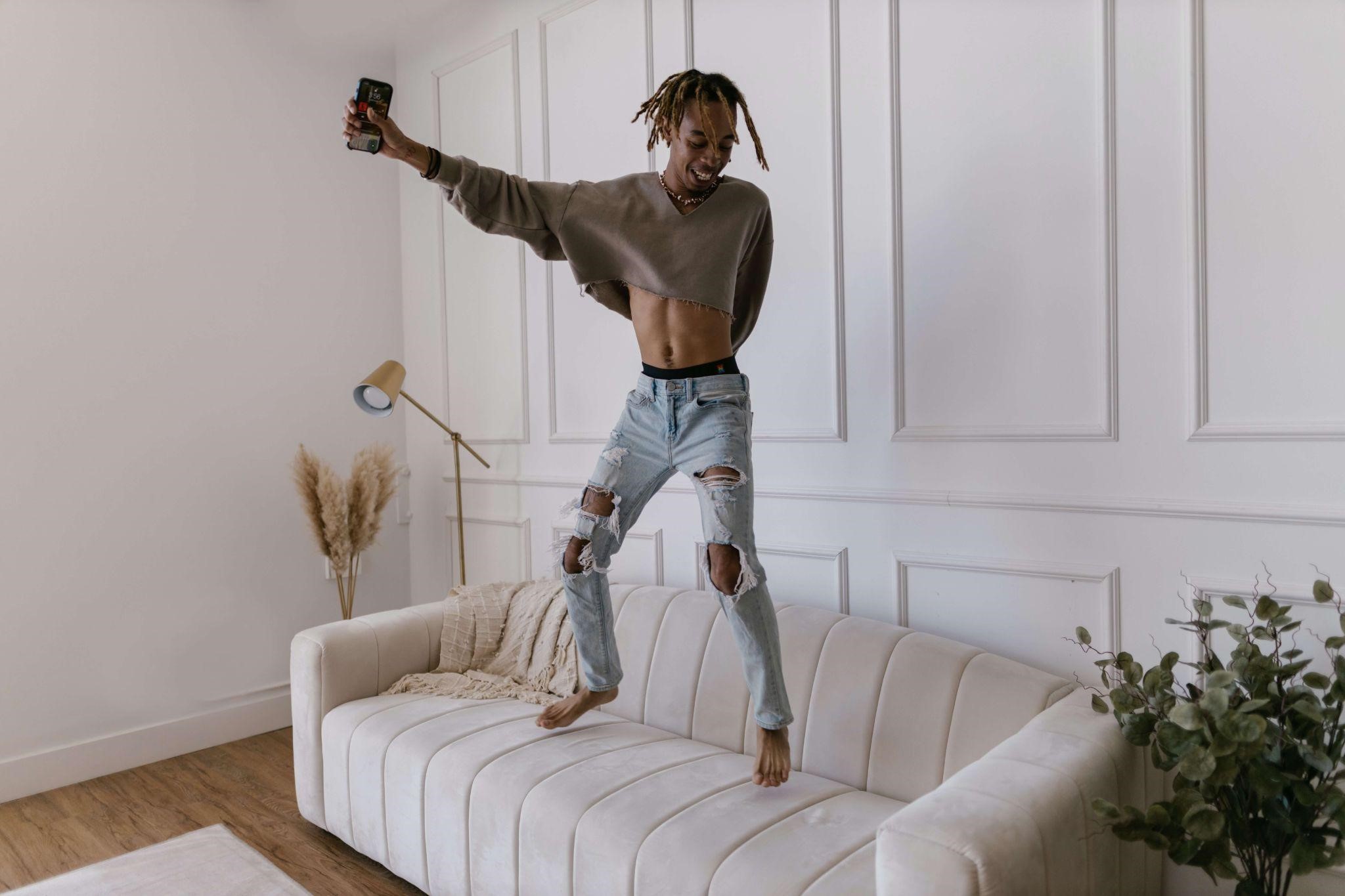 This game needs no introduction. Minecraft has been available for both PC and mobile for some time now. It’s the perfect crossover as gameplay is usually fairly slow and the graphics are pixelated, to begin with! Bright colors and sounds that we know so well along with team gameplay options make Minecraft for mobile a great bet.

If beautifully rendered graphics are your thing, Badland is definitely the game for you. This eerie, creepy side scroller holds a multitude of crazy creatures. You’ll need to exercise cautious timing and think up strategies on a dime. This title is unique, fun, and rewarding. The game evolves through the levels and gets more and more bizarre – another reason to love this game.

It’s time to brush up on your shooting skills, because you play as either a terrorist or a counterterrorist in Counterstrike: Global Offensive. Playing as either team offers up a completely new take on the same game. You’ll need to reach small goals throughout to get to the main objective: taking down your enemy. 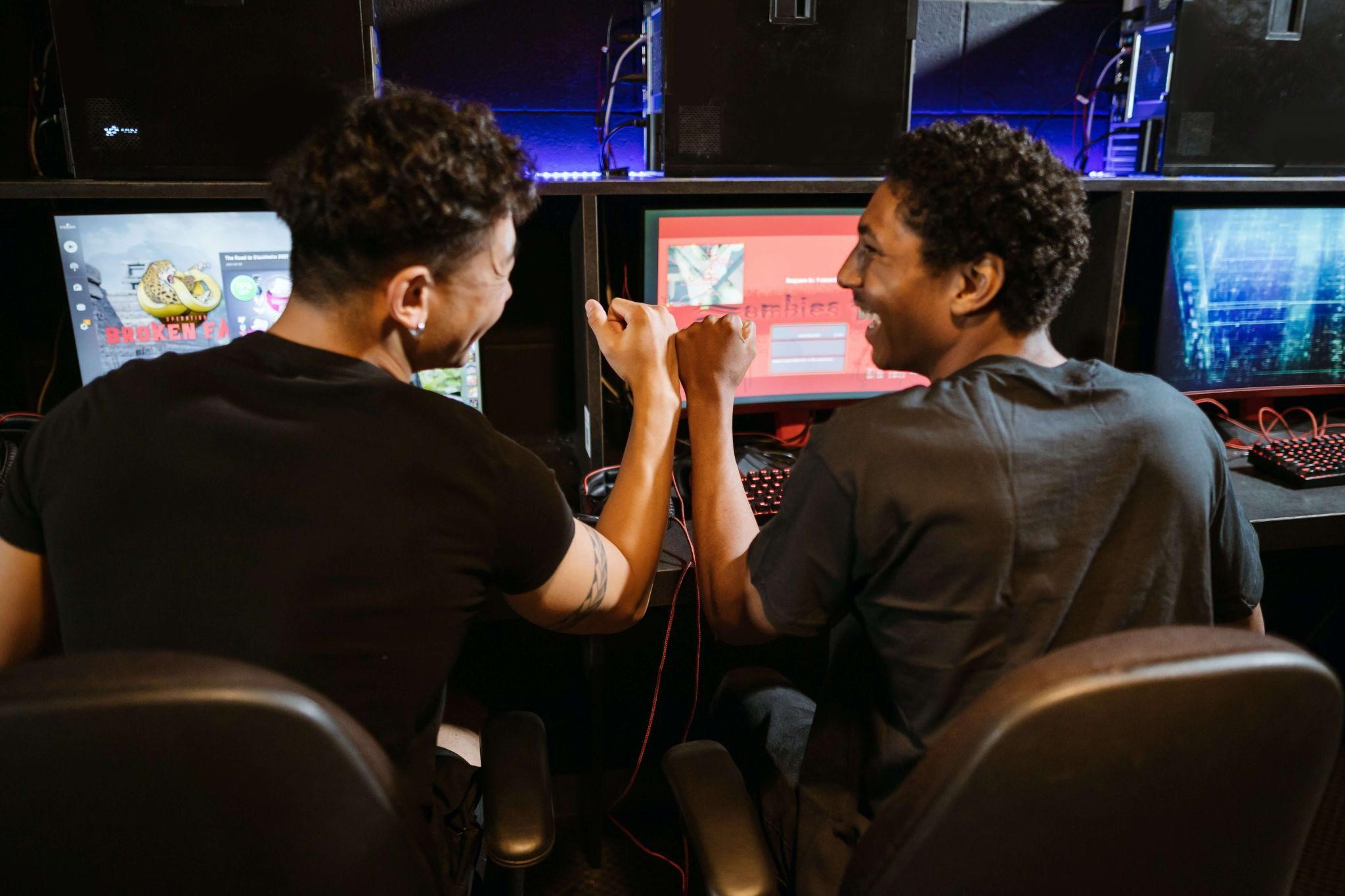 The ninth installation in one of the greatest game dynasties to ever exist, Final Fantasy IX is played out at a time when the Nation of Gaia is at war with itself. You play as Zidane Tribal, a thief who has snatched Princess Garnet Til Alexandros. Everything is not as it seems though, because the princess is in on the act of a plot to take down her mother, the Queen.

A surprisingly polarizing game the violence is plentiful and the characters are interesting and diverse. You can play Fortnite in single or co-op mode and fight off hordes of zombies, or play in the more popular battle royale mode and fight 99 other players to the death to be the last one standing.

The cutesy graphics in Among Us balance out the nefarious plot quite nicely. You’re a tight-knit crew getting a spaceship ready to embark on the journey. However, there is an infiltrator among you. Someone is not who they seem. You need to pay close attention to your colleagues to figure out who the imposter is and get rid of them before they cause too much damage.

This MMORPG takes you deeo into outer space. You have complet control of your character in this dark world, and you can turn yourself into whoever you want to be: outlaw, military or a titan of industry. Handle intense combat situations in real time and strive to keep the power in your faction’s hands.

Any of these exciting and diverse games would be an excellent choice for gamers across many devices. Some of the best PC games in history have made the switch over and remained fan favorites; have you tried any of them yet?