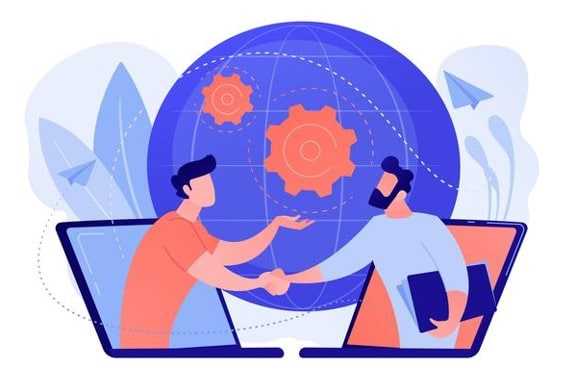 You’d do almost anything to get out of debt, but you don’t want to spend a lot of money doing it. The problem is you don’t really know what any of your options cost. What are the most affordable debt relief programs? How does debt settlement fare? Let’s look.

A recent American Fair Credit Council report found that debt settlement garnered, on average, consumer savings of $2.64 for every dollar fee assessed. It also found that in more than 98% of settlements, reductions in debt exceeded attendant fees. But how does debt relief size up against other options? Let’s check — after we define terms.

What is Debt Settlement?

It’s when you hire a company such as Freedom Debt Relief to go to your creditors on your behalf to see if they would allow you to make a one-time payment in full – a portion of what you owe — to erase each of your debts from credit cards, medical bills, personal loans and the like. Creditors typically go along because they realize that filing bankruptcy – your logical next step – would likely yield them zero.

How Does Debt Settlement Work?

What typically happens is, you’ll have a free consultation during which your situation is discussed, and a plan is produced. Instead of paying creditors directly, you’ll deposit funds monthly into a savings-type account that you control. Once you’ve saved the amount the plan calls for, negotiations will begin. With each settlement – which you’ll first approve – funds will come from your account. Offers typically range from 10% to half of what you owe.

Your fees will vary by company, although they’re usually from 15% to 25% of your enrolled debt. All in all, these are affordable debt relief programs.

What About Debt Settlement vs. Bankruptcy?

Debt settlement usually results in wins all around. You’re out of debt and saved cash, and debt settlement companies gain another satisfied company while earning money. What’s more, creditors come out better than they would if you just walked away from your debt or filed Chapter 7 bankruptcy. With the latter, you’d be ordered to sell some assets, with the proceeds going to creditors

Bankruptcy is also fraught in that it could affect employment opportunities, plus your financial woes would be made public, should someone want to look. You’ll also have to pay for a bankruptcy lawyer.

What About Debt Settlement vs. Minimum Payments?

This isn’t a good idea if you’re trying to save money. And that’s not to mention the fact that making minimum payments will result in it taking you forever to pay your debts off because of interest rates, which compound daily on your total balance.

But you probably would console yourself that at least you’re making your payments and building a good payment history. Your card issuers certainly won’t complain because they’re making big bucks off you, depend on your rate.

What About Debt Settlement vs. Credit Counseling?

You can get free or affordable credit counseling from a nonprofit agency. What counselors do is go over your debts with you and figure out a way for you to handle it. You can also get help with producing a budget and with curbing your spending. These agencies often offer literature and financial workshops.

The agency may also recommend that you sign onto what’s called a debt management plan, which may garner you a lower interest rate or waived fees. However, that may not be enough to pare your debt quickly enough, and who knows whether you could handle the new monthly payments. Ultimately, credit counseling is best for those who mostly just need their interest rate lowered to make the monthly outlays doable.

What are the most afford debt relief programs? As it turns out, it’s debt settlement. If you think that solution is right for you, just pick an established, credible company to put you back on the right financial path.