The Reporter Times Latest Entertainment, Tech, Political and National, International News
Home Education Cyberbullying is on the Rise – How Can Schools do More to... 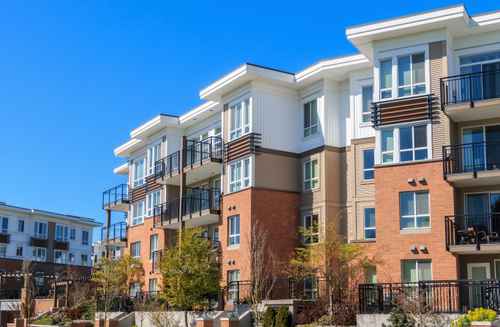 Bullying is an endless battle that teachers all around the world have faced since schools began. It’s not getting any easier to stamp out this despicable problem. In fact, it’s getting harder as bullies are discovering new ways to operate.

Cyberbullying is a growing phenomenon, and there are already some frightening statistics surrounding it. According to research, around 37 percent of young people have been bullied online, and 30 percent have had it happen more than once. It’s clear that schools have a responsibility to address this issue and help as many people as possible.

Internet Users Should Have Lessons About How to Stay Safe Online

A whopping 95 percent of teens in the USA are online now, meaning that most of this age bracket are at risk of cyberbullying at some point in their lives. Many older internet users take internet safety for granted, having watched the rise of the online world. But youngsters may need reminding more about the importance of being careful on the web.

By providing practical advice about how to stay safe and private on social media, this infographic from ExpressVPN really highlights the need for practical advice. For example, it recommends using multiple accounts for different things. This way, users can ensure they are showing what they want to the right audience. It’s wise for adults and young people to read these tips, as platforms like Facebook and Instagram are where members of today’s younger generation spend most of their time.

Some schools are already weaving internet safety into their PSHE programs, but it is not a standard inclusion of global curriculums. Perhaps it’s time that schools moved away from the traditional subjects of math and science and started doing more to prepare youngsters for the digital future.

Could Become More of an Issue in the Future

According to this report from CoinTelegraph, there is a high possibility that many schools will move online in the future, and at this point, there will need to be a greater focus on dealing with cyberbullying.

The metaverse is expected to be mainstream by 2030, and Meta founder Mark Zuckerberg believes that this virtual reality landscape will be able to serve all the same functions as the real world. The education industry is already thriving online, and the metaverse could represent the next stage of these digital schools.

If schools eventually transcend the physical classroom, it could mean an end to traditional forms of bullying that occurred in schools before the internet was invented. However, there will be a rise in cyberbullying and teachers will have to try to proactively prevent it.

This will involve detailed education on how to use the internet safely. Students need to be drilled to inform teachers if they have any bad experiences online and reassured that there will be no negative repercussions if they do so.

Potential bullies can be discouraged by teachers and parents demonstrating that they have ways to investigate and find out who has been involved with such conduct. This can involve tracing IP addresses, analyzing chat and search history, and various other methods. Part of the problem is that cyberbullies believe they are invisible and invincible. They need to be made to realize that this is not the case.

Cyberbullying often occurs outside of school, but with many education establishments now moving online this may not be true for much longer. Schools need to educate their students about how to behave online, and they need to introduce systems designed to lower the risk of incidents.