The Reporter Times
Home Entertainment Attack on Titan Season 3: Release date and everything we know so...

Attack on Titan: You must be waiting eagerly to hear about the upcoming season 3. The wait has come to an end as AoT s3 is going to release soon. Read the article to know more about the renewal.

Earlier, we were expecting a time gap between Season2 finale and Season 3 announcement. But the thought just became false. Season2 finale declared a pop-up notification that within a short span of time we’ll heading towards the third installment the very next year which will fall sometime in the month of July 2018.

The second installment took three years to be aired. However, there hasn’t been any announcement regarding the official release date yet. Though, we can expect to soon board on the upcoming installment.

We’ll update the page as soon as we get to hear the next notification including the release date or cast. Meanwhile, stay tuned for the reviews for season2. The fans might be filling thrilled to catch up with season3.

The Roar of Awakening, the compilation film of AoT season2 will be launched on January 13, 2018. This is just before the debut of season 3. The viewers who missed season2 episodes can catch up with the movie to recap the last installment. Don’t forget to watch it!

Along with the announcement of Season 3 release, there has been a poster out for the next installment too. 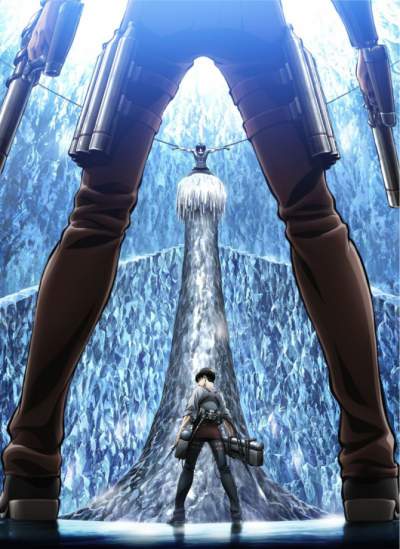 Are you excited for Season3? For more updates and news, stay tuned to TheReporterTimes!