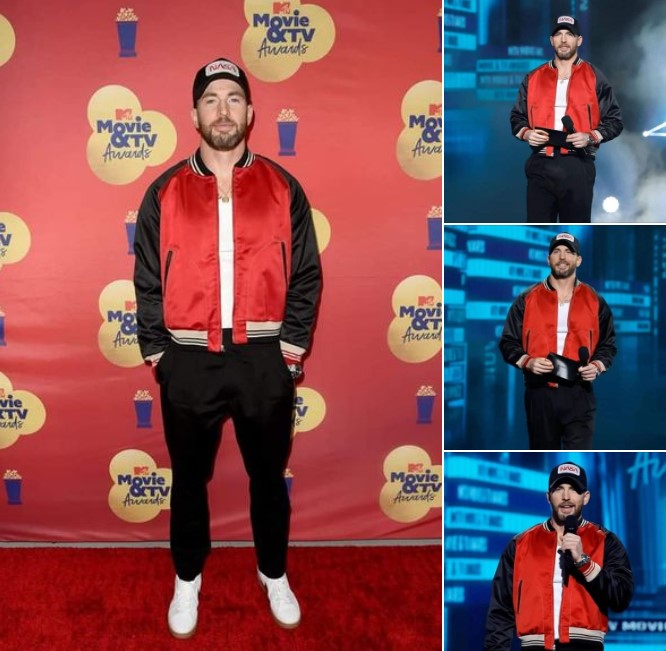 Chris Evans presented the MTV Awards show in his simplest outfit, missing the red carpet by a few minutes. Evans was ready to go home but stayed at the awards for a while after fans cheered him up. 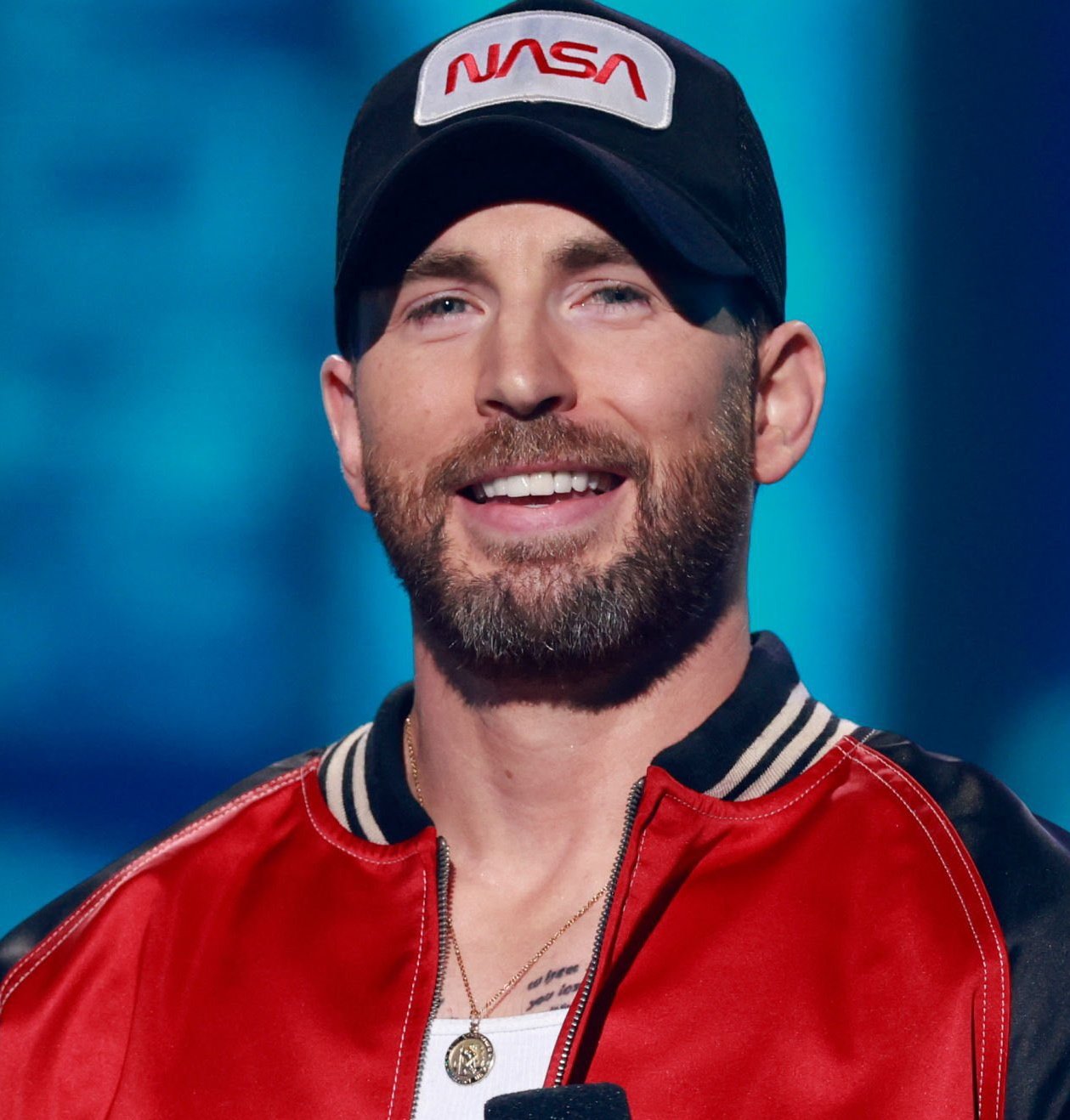 MTV Awards hosted the event at Barker Hangar in California.

Lightyear star Captain America Chris Evans presented the award for Best Movie, which Spider-Man won: No Way Home, beating out Dune, Scream, Shang-Chi and the Legend of the 10 Rings, The Adam Project, and The Batman.

Star Tom Holland delivered a video message for fans, stating, ‘I just wanted to say a massive thank you to all the fans worldwide who voted for Spider-Man: No Way Home and voted for me.’

‘To be a part of that film, to show that film with you, to be in solidarity is a dream come true. So thank you so much for making that happen, and on behalf of everyone at Sony and marvel, our heartfelt thanks, and I’ll see you soon,’ Holland said.

For almost a decade, Chris Evans was an essential part of the Marvel team. The actor’s role in Marvel may have a return in the coming shows.