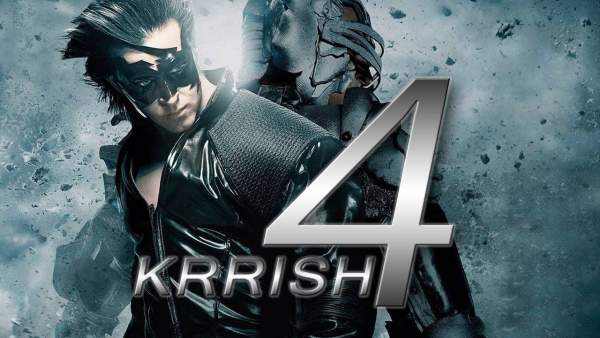 Krrish 4 release date has been announced. Hrithik Roshan’s father Rakesh Roshan revealed the premiere date on his son’s 44th birthday on Wednesday, January 10, 2018. It will hit the theatres on 25th December 2020, i.e., Christmas. It will also star Nawazuddin Siddiqui. There have been reports about Priyanka Chopra to come in the fourth installment of the franchise.

In the event of joy, Rakesh tweeted the following:
“Today is perhaps the best day to make the release day of ‘Krrish 4’ official. Christmas 2020 it is. A gift for all of you on Hrithik’s birthday. Happy birthday Hrithik.”
As of August 2018, Rakesh is still working on the script as the process got delayed. After the success of foreign superheroes, India is ready for its own.

Krrish has been the franchise of the Roshans. Why won’t it be? It should be as it is the senior Roshan’s brain behind the subject. So far, three films in the Krrish franchise has been released featuring Hrithik as the protagonist. It all started in 2003 when the first science fiction superhero film of the series released.

The first one ‘Koi…Mil Gaya’ released in 2003 and starred Preeti Zinta, Rekha, and Rajat Bedi while it was directed, produced, and written by Rakesh. Hrithik portrayed the character of a mentally challenged teenager who befriends an alien.

As of now, Hrithik Roshan is busy with his upcoming project, his first biopic being made on the life of mathematician and genius Anand Kumar. It is titled ‘Super 30’ and will release on January 25, 2019. Anand has been in constant contact with the director Vikas Bahl and Hrithik for the same.

Anand runs the famed Super 30 program and coaches the economically backward IIT aspirants in Patna. He has been teaching for the last 15 years.

As of August 2018, Hrithik was still busy with Yash Raj Film with Tiger Shroff. So, the shooting for Krrish 4 will begin only after his film with Tiger in 2019. A report came suggesting that after YRF’s film, he won’t be a part of any other movie before Krish 4 is ready for screening. The star cast will be revealed eventually.

According to a report by Mumbai Mirror, the fourth and fifth installments of the franchise will be shot and edited simultaneously. An international unit will work on the stunt, editing, and special effects. There will be new villains in the flick.

Priyanka is back to Bollywood after a gap of 3 years. PC will be seen in Shonali Bose’s The Sky Is Pink, with Farhan Akhtar and Zaira Wasim in pivotal roles. Chopra and Roshan have starred together in the last two installments. The third installment grossed over $45 million at the box office.