My Hero Academia Season 3: Check out the release date of Boku No Hero Academia s3. The manga series has got enough content to be adopted into the MHA anime. It has such a vast content that at least two seasons can be made easily and some content would still be left. The manga writer Kohei Horikoshi is a busy guy. He also works for MyHeroAcademia OVA called Training Of The Dead.

According to reports, BnHA season 3 has got around 75 chapters worth of content. As of now, the current manga story arc hasn’t finished yet. That counts around 30 more chapter which would become a part of MHA season 4. Leaving that, we have left with 45 chapters which could become the plot of Boku No Hero Academia season 3. If Horikoshi keeps up with his schedule, the fans will get new seasons for years to come.

The finale episode of MHA s2 airs on September 23, 2017. As of writing this, the anime production company Bones hasn’t said any official word regarding the release date. We will up date this article as the anime sequel is announced. However, until then, there could a number of reasonable speculations about when the Boku no Hero Academia

Update: MHA s3 officially announced along with its premiere. It will start airing in April 2018. But, a specific date is not revealed yet. 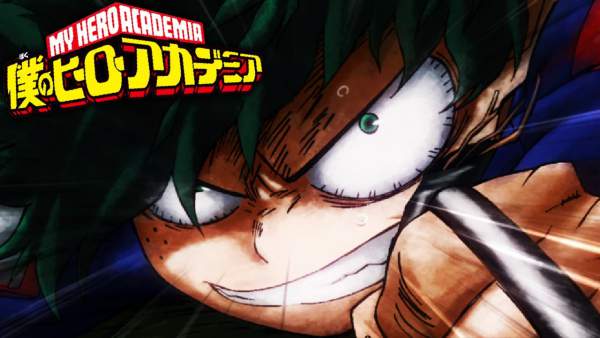 It is being hoped that Bones will end MHA s2 like the Attack On Titan s2. As the season’s finale airs, they can give fans a hint about the MHA season 3 release date. Taking the series history into account, it can be predicted that the MHA third installment will air in spring 2018. Fans will definitely love if it airs earlier than our prediction. But, such a rapid release schedule will risk the co-ordination of manga and anime series.

We are hoping that the number of episodes for My Hero Academia season 3 would be around 25 once again. There are a total of 28 chapters combined for both the School Trip and Hideout Raid story arcs. Taking a 2:1 ratio, the source material is enough to make 13 episodes. But, it would be trickier to play around the Hero License Exam story arc which contains only 17 chapters.

If Horikoshi decides to write some more original content, the whole story would be made into 12 episodes.