Directed by Rohit Shetty, Produced by Karan Johar and flawlessly positively reviewed by critics around the country, Simmba 4th Day collection is something which made everyone wait. The movie featuring Ranveer Singh and Sara Ali Khan in lead roles is expected to make a turnaround in Bollywood this time. (check: KGF collection.)

The film is actually performing on the box office better than many “Khan films of India”. It also gave apparent competition to King Khan’s release “Zero” featuring Anushka and Katrina in the lead roles. “Zero” got dramatically bad reviews from the audience around the world. Simmba was released on more than 4200 Hindi and Marathi screens around the country, including almost every PVR and multiplex. 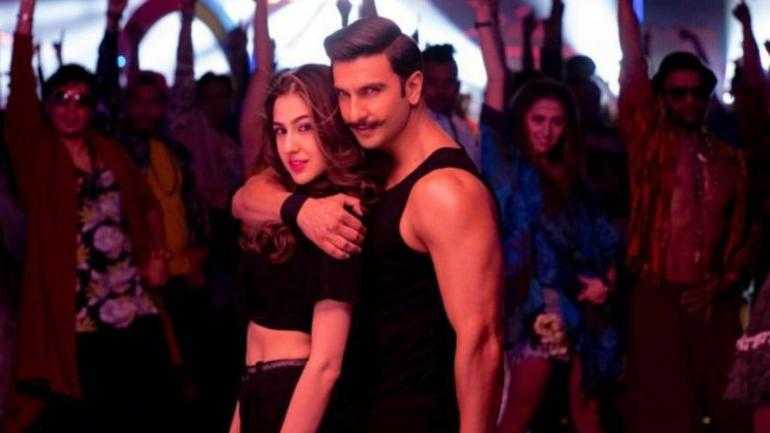 Support from Marathi Single screens helped the movie gain momentum on the Day 2 despite the fact that overall occupancy during the 2nd day remained low in most of the theaters of Hindi belt audience. Although film was able to pick up good on the 3rd day which was effectively Sunday.

Simba collection touched mark of 20.72 crores on Friday and received a growth of 10% on the weekend minting out 23.33 crore rupees. However, the earnings on Sunday remained quite exceptional with only 23.90 crores and no big growth at the year-end.

Movie is performing quite well in International curcuit as well. It was able to make around 24.22 crores on Friday and Saturday from overseas. The major part of earnings turns out to be from USA and UAE-GCC countries.

Slow songs and classy Europe views, the songs happen to recall SRK of the 90s. Story keeps on revolving around the selfish money chauvinist Police inspector who amends his ways after dealing with a case of his acquaintance.

It’s no surprise the level of marketing and new year eve is bringing immense happiness for Simmba 4th day Collection. According to our occupancy analysis film will be able to make around 15 crores from the domestic market on the 4th day. Marathi market had received the maximum potential already from the film, now the main target would be Hindi.