Supergirl Season 2 Episode 19 Spoilers, Promo, Air Date: We have some new updates on Supergirl episode 19 of season 2 as the fan-favorite superhero show returned tonight after the Spring hiatus. Ep18 saw Lena Luthor coming across her ex-boyfriend Jack Spheer regarding some nano-tech as he came to showcase it at National City. But, it turned out to be a large threat than expected.

In the next week’s segment, we would see Alex getting kidnapped and the kidnapper would be asking to release a dangerous criminal. If his demands are not fulfilled within a certain time limit, he wouldn’t hesitate in taking away Alex’s life. Getting it, Kara and Maggie will have to team up to save the person whom they care about equally. Though they have different ways of dealing with the circumstances but they will have to work together. 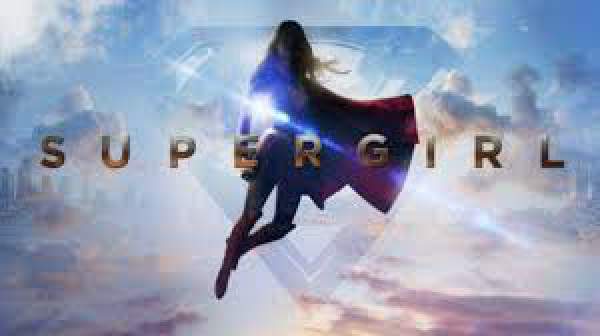 Despite the differences in their thinking, Supergirl and Maggie will proceed as a team to bring back Alex safely home. The differences are there because of their opinions related to their work, but both are passionate about what they do. Both have strong feelings for Alex and will do everything in their power to rescue her. Benoist said that they will ‘butt heads a little bit’ and maybe they don’t get agree on how to deal with the current situation.

The coming episode will be an important one for all the three characters – Supergirl, Maggie, and Alex. The demand of Alex’s kidnapper will put Kara in dilemma. Will she be forced to break the asked criminal out of prison? Will the kidnapping prove to be a major turning point in Alex-Maggie’s relationship? They will get to know about how much they care for each other. Will Maggie end up introducing Alex to her family or Maggie moving in Alex’s place?

In the meantime, Rhea (Mon-El’s villainous mother) puts an interesting proposal before Lena. It will be the second episode in a row where Lena will play a major role. So far, she has shown herself as a good character lady. But, what if it’s all part of a bigger and darker conspiracy about which we don’t know yet.

Alex is kidnapped and the kidnapper threatens to kill her unless Supergirl releases a notorious criminal from prison. Kara and Maggie have always had different approaches to apprehending criminals but this time they must work together to save Alex. Meanwhile, Rhea has a proposal for Lena.

Supergirl season 2 episode 19 will air on May 1, 2017, at 8 pm ET on the CW. Stay tuned to TheReporterTimes.com for latest TV series updates and entertainment news around the world.

BTW, who do you think is the main villain of this season? Is it Rhea or somebody else (behind the mask of the USA President)? Feel free to share your thoughts with us.