Quantico Season 2 Episode 20 Spoilers, Air Date, Promo: Next week, in Quantico episode 20 of season 2, we will see Alex Parrish planning to get inside of the Collaborators with the help of Owen. But, the developments don’t go as per her plans and it backfires. The upcoming segment is titled ‘GLOBALREACH.’

The show has returned after a Spring break tonight with ep19 into the action. According to ep20’s summary, Alex and Owen plan and infiltrate the Collaborators, but it turned out to a tough task to carry out their operations. It is because the Collaborators started checking out her loyalty. Eventually, Alex finds herself being just a pawn in the big plan of theirs against President Haas. 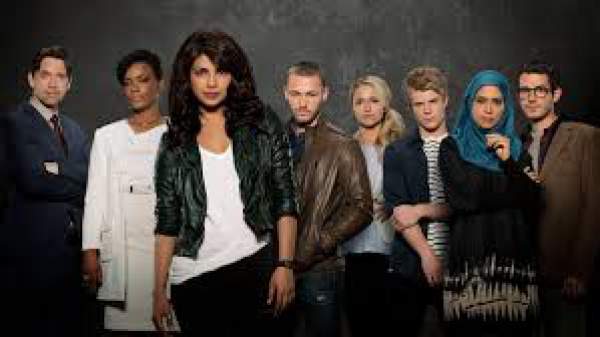 The showrunner Joshua Safran teased the Owen and Alex’s relationship. He revealed that it is personal but not a romantic one. Moreover, they are working together as Alex finds an ally in Owen.

Risking it all, Alex works with Owen to infiltrate the Collaborators. When they begin to test her loyalty, Parrish realizes she’s become a pawn in their plan to take down both the President and the task force.

Stay tuned to TheReporterTimes.com for latest Quantico spoilers and TV series news around the world. BTW, what do you think of the latest move of Alex Parrish to infiltrate the Collaborators? Share your thoughts in comments.