The World AIDS Day is going to be observed on 1st of December and here we’re discussing the significance and relevance of this day. In most parts of the world talking about Sexual Transmitted diseases is not really a taboo nowadays and celebration of World AIDS day have the highest importance in marking the day. On 1st December 1988, the day was officially declared by the United Nations to ensure awareness of HIV diseases. Since the inception of the day, all partner countries took significant steps to make sure of all the possible consequences.

In General, HIV infection is caused by the human immunodeficiency virus (HIV). One can get HIV from contact with infected blood, semen, or vaginal fluids. This virus is common in many unorganized sex brothels around the world. Most people get the AIDS virus by having unprotected sex with someone who has HIV. Another common way of getting it is by sharing drug needles with someone who is infected with HIV.

Not just the Government organizations, many NGOs and individuals observe the day to increase awareness. World Health Organisation (WHO) actively participates in promoting the steps against AIDS. WHO has declared the World AIDS Day as one of the important parts among 8 major public health campaigns carried by it. All participatory countries actively celebrate the World AIDS Day because of its significance in today’s life.

Along with creating awareness, World AIDS day is an important day to mourn for all those who lost their lives because of Sexually Transmitted Diseases. AIDS epidemic claims an estimated 2 million lives each year, of which about 270,000 are children. 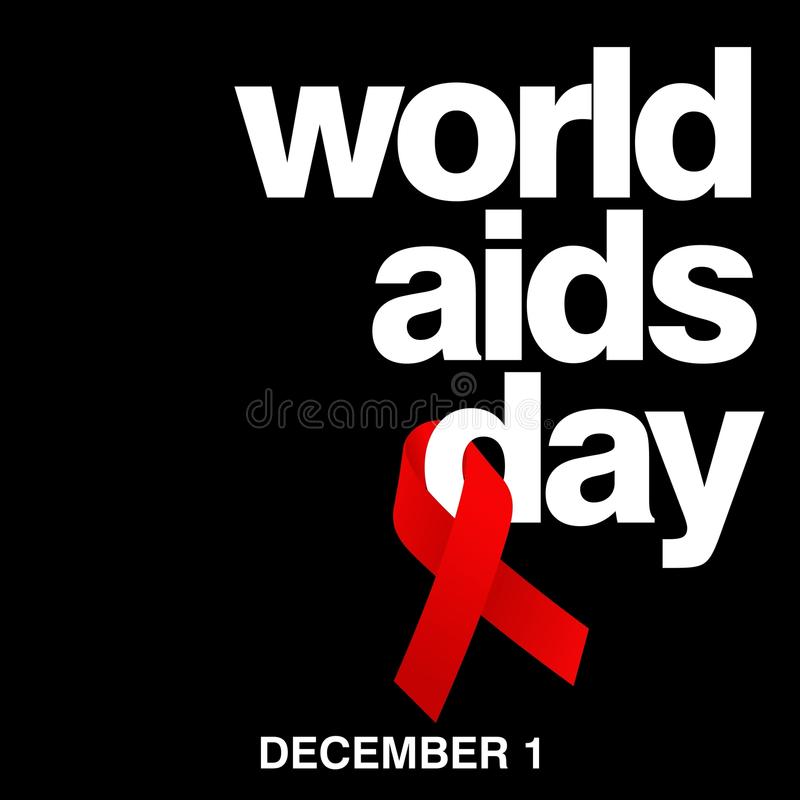 We wish everyone on World AIDS Day safe intercourse using preventive measures. Hope no one will ever lose a life because of Sexually Transmitted Diseases.