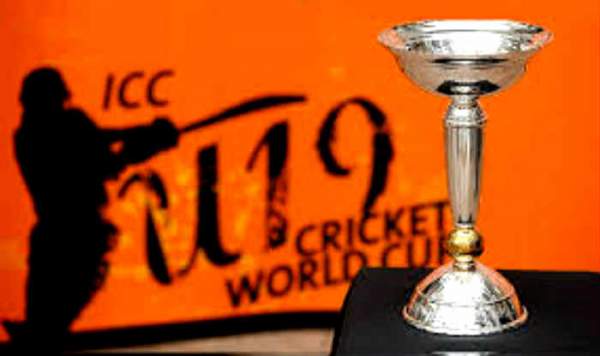 India vs Namibia Live Streaming Info: Quarterfinal U19 World Cup 2016 Live Score; Cricket Match Preview – IND vs NAM – 6th February: This is going to be the 2nd quarter final game of the tournament today. The Indian side will fight against the Namibian team to fix their spot in the semifinals of WC. The match is scheduled to take place at Khan Shaheb Osman Ali Stadium located in Fatullah. (see: New Zealand vs Australia.)

The team India will be out on a crusade to prove their dominance in the ongoing WC championship. As of now, they have already proved to be dominant in the Group D as they defeated all the opponents whether it is Ireland, New Zealand, or Nepal. However, it has been the result of the team effort that they won the matches. But to mention some names, Rishabh Pant, Sarfaraz Khan, and Avesh Khan showed their skills.

Talking specifically about the above mentioned three players from the Indian team then, Pant (wicketkeeper-batsman) appeared to be another Adam Gilchrist who scored 50 runs in just 18 balls thus making the fastest half-century in the U19 WC. Sarfaraz Khan has been consistent with her performance. He made 2 half-centuries as of now. (see: Hendricks vs Thompson.)

Bowlers have also done their part perfectly well by restricting opposition’s batsmen and taking wickets from time to time. To mention, there is a name – Avesh Khan who has proved himself to be the most proficient bowler for the team by taking 9 wickets at an average of 10 and economy rate of 3.21.

On the other hand, Namibia has surprised all as they have made their way to the quarterfinals. They have been unpredictable throughout the season relying on their team spirit. Their bowlers have boosted the confidence. Michael Van Lingen took 4 wickets for just 24 runs and defeated the defending champions, South Africa. (see: England vs Sri Lanka.)

However, they got defeated by Bangladesh. But, they have nothing to lose and only to play against the three times winner. They are well positioned in the tournament already.

Where to watch live

The fans can catch the live action on Sky Sports 4 and Sky Sports 4 HD in the UK. For Indian audiences, Star Sports network will stream it live on the website.