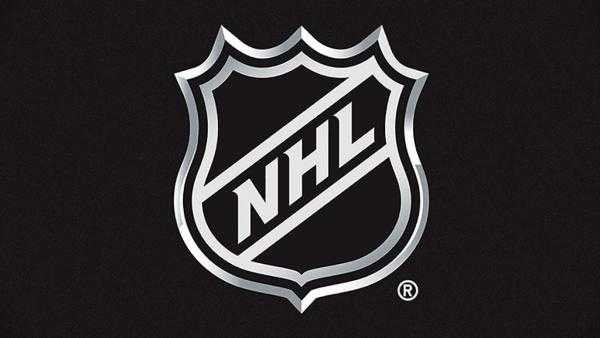 The NHL Trade Deadline for 2021 is April 12th at 3:00 PM Eastern Time, so with little time left the rumors are now spreading thick and fast about which players are expected to be making a move at that time. We take a look at the most likely possibilities still in play, and what such trades could mean for the teams involved as well as the players themselves. Unibet has some great prices right now for those who want to place a bet on the NHL, with particularly great offers for winning the divisions.

Bernier has looked invincible at times last season at Detroit, so we’re sure he is being eyed up by many teams with a need to improve their first line of defense. His stats are 8-6-0, with 5.2 goals saved above average last season, a 2.78 goals-against average, and a .918 save percentage. Most importantly though, his current contract is just about to expire and with numbers like that, maybe he thinks he deserves more than his current $3 million?

Richard, at 27 years old, has many great years left in his career and is already seen as one of the best offensive players on the market today. His 2017-18 season was legendary when he set a career-high of 34 goals, plus another 35 assists and 69 points total during his 77 games playing for Anaheim. He’s currently being paid just shy of $3.8 million. What would another team be willing to pay to see Rakell join their side?

Hall has had a rough season, especially considering his Hart Trophy win just a couple of years back. Only two goals scored in his last 30 games for the Sabres belies his true potential, however, as he’s hit over sixty points three times during past seasons, and perhaps it’s just time for a change of scenery for this outstanding player.

Finnish import Granlund must be a surefire target for any team with a need to improve their middle-six, and he’s shown impressive flexibility in the past by playing to devastating effect in both center and wing positions. He’s surpassed the magical sixty-point barrier twice and has seen more time on the ice this season than ever before.

His contract is about to expire too, making him a free agent with a cap hit of $3.75 million – where could he go next?

NHL Newbie Merzlikins already has an impressive record of 18-12-10, a .92 save percentage, and a goals against average of just 2.49 from his 45 showings during the last two seasons. With a year left on his contract and a $4 million cap hit, he won’t be a cheap choice for another team – but he might just be the right one. Will we see a trade?

There have been rumors of a move for Kyle since the start of the year, but nothing concrete has emerged and so it seems unclear if the Devils will opt to move him this season after all. It’s easy to see why they’d want to hang on to the 29-year-old, as a four-time 25+ goal-scoring machine, but he is in the final year of his contract and already priced high with a cap hit of $4.65 million. Several teams could really benefit from a player like Kyle, but would they be willing to pay for him?

Nick is approaching the latter end of his career, and some say he’s lost his spark now. You’d be mad to ignore a player of this pedigree though considering he becomes an unrestricted free agent at the end of this season. Teams looking to add some experience to their roster will no doubt be taking a look at Foligno, so it will be interesting to see what happens.

Formerly thought to be off-limits, the word is that the Predators are now considering making a trade for Ellis, the 30-year-old defenseman who carries a monster $6.25 million cap hit. He’s spent more time on the ice for Nashville than almost any other player last season, so there’s no doubt they value him – but have they got their eye on somebody else themselves? We’ll soon know.