South Africa vs Australia: The SA vs AUS 3rd Test starts on March 22, 2018, Thursday. Here’s how you can watch live cricket match today online, commentary, ball by ball updates, scorecard, highlights, and much more. Sony Ten network has got the rights to telecast it on TV. So, the audience can catch it on Sony Ten 1/HD, Sony Ten 3/HD in both Hindi and English. It will also be streamed live on SonyLIV as the match starts at 2 pm.

The 3-match Test series stands tie 1-1 as both the teams have won one each in the two games played so far. The third and final Test will if the series really ties or either one of the team win it. The Proteas and Aussies will come on the ground fully prepared to destroy each other at Newlands, Cape Town. It will be interesting to see how the World No. 1 bowler Kagiso Rabada performs out on the field. 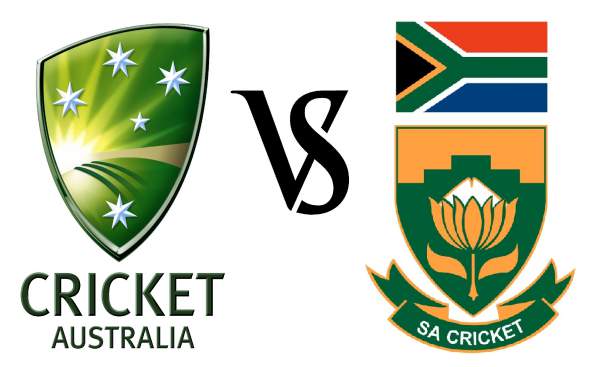 Earlier, the International Cricket Council (ICC) banned Rabada for 2-matches as he nudged Australian captain Steve Smith. Later on, they uplifted the ban and overturned their decision on Tuesday. After Warner-de Kock controversy and Rabada getting back-in, the match will become more interesting.

It is the same ground and pitch as it was against India in January 2018 1st Test. The Proteas won by 72 runs. However, both the sides praised the pitch for its maintenance and giving all a good sporting experience. However, it heavly favored seam bowlers.

Rabada has been very effective. He will be the key to SouthAfrica for their victory. Comparing bowlers on either side, he turns out to be the best bowler with 15 wickets, 16.80 average in the series. Gibson expressed his happiness on letting Rabada play and said he is a crucial player for the team.