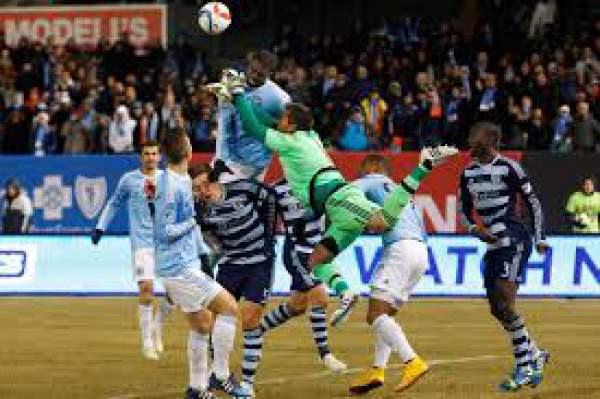 NYC vs SKC Preview
Sporting KC is 5th on the table with 25 points as they have won seven games, drew four and lost eight in total out of the 19 games, scoring 21 and conceding 22 goals in total.

Let us take a look at their defensive stats, they have made 395 tackles and won 291 out of them, have done 297 clearances and blocked 35 shots. In their last five games they have won two, drew two and lost one, they won against Dallas by 2-0 and against Columbus Crew by 3-2, drew against LA Galaxy by 0-0 and against Montreal Impact by 2-2 and lost to DC United by 0-1.

NYC are the league leaders with 30 points in the 19 matches as they won eight, drew six and lost five games, scoring 30 and conceding 31 goals in total.

With an average possession of 55% they have a pass accuracy of 78%, out of the 30 goals they have scored three headed goals, have had 1968 duels and 33 offsides, they also have made a total of 208 shots with an accuracy of 47%. In their last five games, they have won four and lost one.

Match Result
SKC vs NYC Prediction
Both the teams need a win and will go for it.

Catch it Live on
You can watch it live on MLS Live and the Sony network.