Twitch is distributing Fortnite Battle Royale for free of cost to Amazon Prime subscribers. It is one of the good news for the fans. But, this is not all. We have one more update. The game developer and publisher – Epic Games has updated the content with the addition of some loot.

The new content update includes loot through vending machines, etc. The game players will now get to see the added things which will give some random loot. The catch is that the loot will only be available after spending some in-game material – it may be useful or not. The common things which the automated tool will give are – wood, stone, and metal.

Of course, there are some hidden items too. It includes rare items and random tools. The official website of Epic Games said that dropping off new Fortnite Battle Royale content update doesn’t require an actual update. From now on, it will be known as Content Updates. The new additions will be scattered throughout the game. But, the cost of using them will vary. 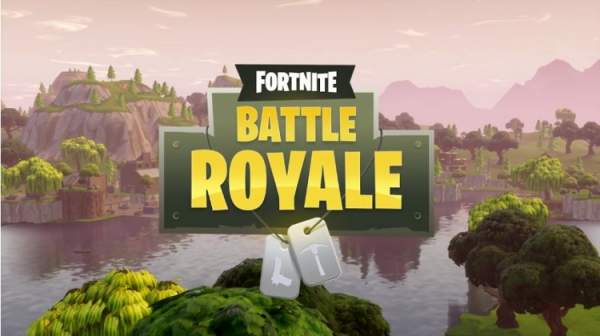 The working of the vending machines is going in a cycle through each of the three items with a timer. The players of the Fortnite Battle Royale can make the process faster by hitting the device with their pickaxe. Apart from the above addition, the content update has also added high explosives v2 and the easter egg launcher.

In the meantime, free-in-game stuff is being distributed by Twitch to the Prime Members of Amazon according to Game Sport. According to it, the account holders of the subscription will be provided with the FortniteTwitch Prime Pack. The same will have items for both the Battle Rayle and Save the World modes of the game.

In the BattleRoyale mode, there are two exclusive gliders and outfits – the Havoc Outfit, Back Bling, Sub Commander Outfit, and the Slipstream Glider. Then comes the Save the World mode, it includes Havoc and Sub Commando Jonesy.

Amazon Prime users will also get a free special pickaxe. However, the Fortnite Twitch Prime Pack can be redeemed only on PC, PlayStation 4 (PS4), and Xbox One only.