The Reporter Times Latest Entertainment, Tech, Political and National, International News
Home Technology How VR is Going to Change the Future of Gaming 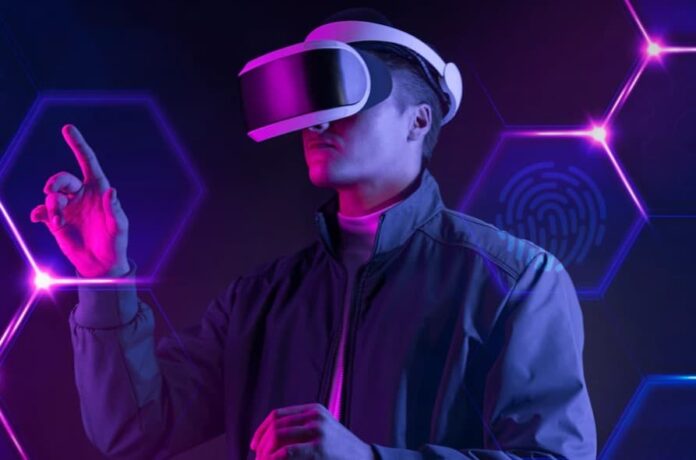 VR gaming is a popular topic on the internet right now. This technology is gaining popularity as it provides an entirely interactive experience to an increasing number of users. Even though virtual reality is unlikely to replace more traditional forms of gaming, it has the long-term potential to change things up in the gaming world.

Virtual reality gaming refers to a new generation of computer games that use VR technology to provide players with a first-person view of game action. For example, consider playing PUBG in a completely immersive environment. Or playing poker at an online casino and attempting to guess whether the player on the other side is bluffing. The game is experienced and played by participants using various VR gaming devices and attachments, such as headgear, sensor-equipped gloves, hand controllers, and other equipment. Virtual reality headsets or multi-projected environments provide realistic sights, sounds, and feelings that replicate a user’s physical presence in a virtual world. When using VR technology, a person feels entirely immersed in another reality. 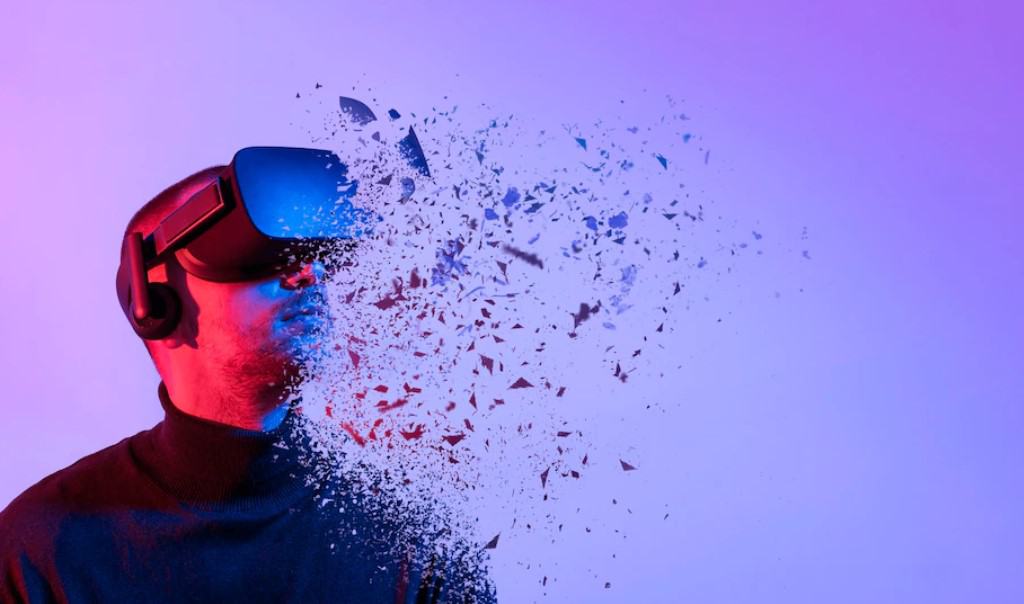 Customers are still cautious about acquiring VR headsets. The equipment cost is one of the critical issues for consumers to hesitate. While Sony saw early success with its less expensive PSVR system, other businesses followed suit to make their headsets more inexpensive and accessible. As additional headsets hit the market, a price war will likely erupt as companies compete to outsell one another

Advertisement
. They not only understand that the market is price elastic and saturated, but they also discover that consumers are interested in ease of use and portability. With that in mind, standalone headsets will rise to prominence.

These standalone units are made possible by an advancement known as inside-out tracking. Inside-out tracking employs cameras outside the VR headset, allowing computers to view your surroundings and where your hands are. This eliminates the requirement for multiple sensors and lighting systems that would otherwise be scattered throughout the room. The VR headgear will essentially be a single battery-powered gadget. Meanwhile, developers are attempting to produce VR hardware that is less bulky, distracting, and more accessible.

Before wearable VR technology, some immersive digital experiences were available – think of the roller coaster ride kiosks at your local mall. They were enormous, sat six to eight people, and were controlled from the outside by an operator. These simulators, on the other hand, paved the way for VR gaming.

The total market size for VR software and hardware was $2.6 billion in 2020 and is predicted to reach $5.1 billion by 2023. However, the worldwide VR gaming market is substantially larger and expected to develop at the fastest rate. The VR gaming market was worth $11.56 billion in 2019 and is expected to grow to $92.3 billion by 2027. That’s a 30.2% CAGR. When we look at the stats, the future of VR gaming is bright. Still, the actual technology and solutions we see are exceptional. Many people believe that extended reality (XR), which includes VR, AR, and mixed reality (MR), will be the next big thing to alter the industry. 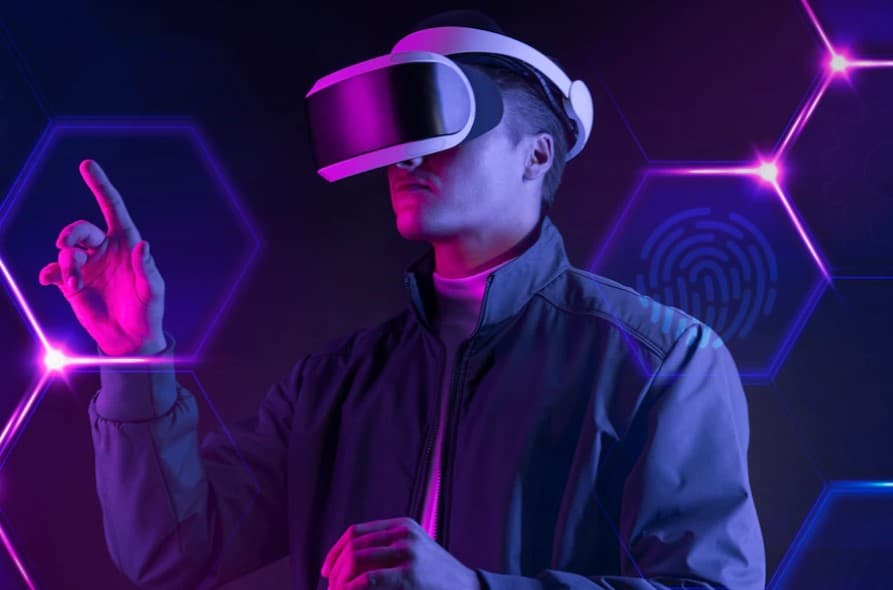 Virtual reality bridges the gap between the virtual and the physical worlds, immersing the user in the gaming world. A player in such a game will experience the sensation of literally evading gunfire or plummeting from great heights. The ability to transcend the restrictions of the physical world through a fictitious reality is what makes immersive technology so appealing. The pure excitement of VR gaming is unprecedented and has established the standard against which future games will be measured. Therefore, we should expect more innovation in this field as new paths open up for game makers. The good news is that when the promise of immersive technology is realized, the gaming experience will become even more engaging soon.

Will virtual reality completely take over the gaming world, rendering traditional PC and console games obsolete? It isn’t very likely. Instead, VR gaming will continue to coexist with conventional gaming, taking on only titles that lend themselves to immersive gameplay.