AGT 2022: There is great news for lovers of America’s Got Talent. AGT Season 17 returns on May 31st. The premiere will be released on NBC at 8 p.m. ET on NBC. While most of the shows on AGT 2022 are reserved for the premiere, we got a sneak peek at a rapper’s performance with a pinch of magic.

Something crazy is cooking at NBC’s talent factory. The show is returning after a while and everyone is excited to see what to expect.

America’s Got Talent Season 17 Host: Terry Crews who is hosting AGT since Season 14 is coming back this season as your host for the 17th Edition.

Here is an interview edition about what you can expect in the seventeenth season of the AGT.

Magician and Rapper Mervant Vera left the audience and judges stunned after an amazing performance in America’s Got Talent 2022. Hailing from Philadelphia, Pennsylvania, Mervant Vera recognizes himself as a ‘Magician & Mentalist’.

He is a 33-year-old professional magician and performed over 700 shows around the country. His performance creates a soothing touch with light music and flawless rapping. He had also published a music album by the name – “Mervant-Fabric”.

Prize money on America’s Got Talent 2022?

The winner of AGT season 17 will win $1 million.

Golden Buzzer in America’s Got Talent 2022 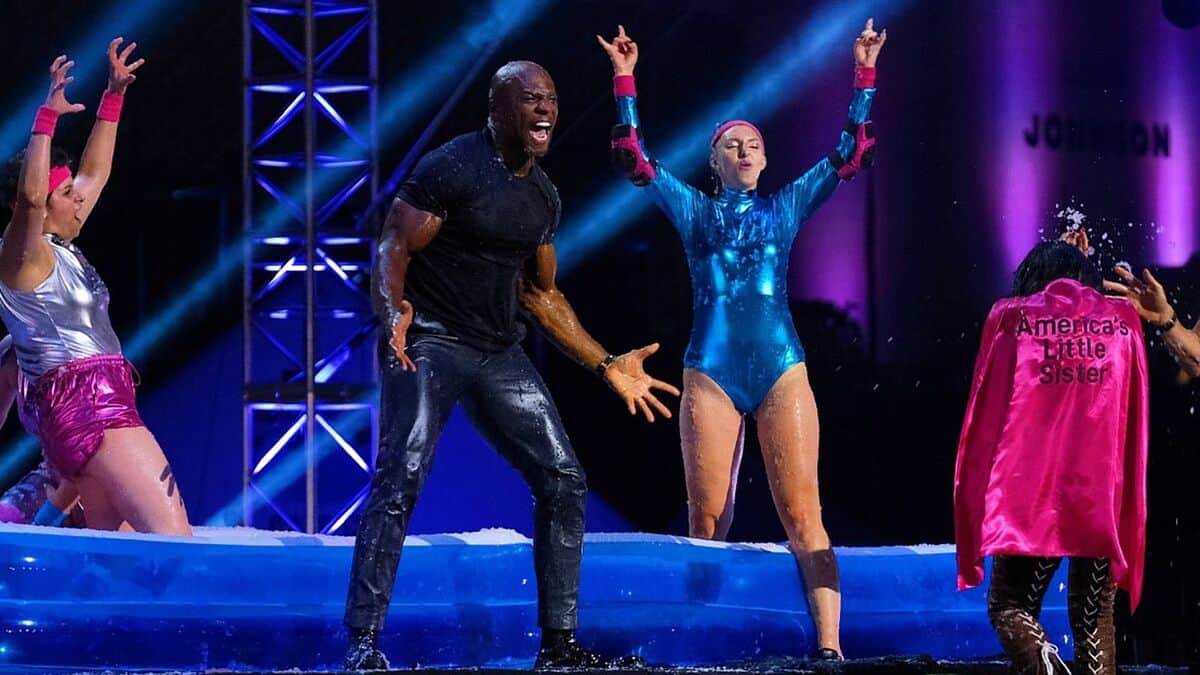 The golden buzzer is a special feature on America’s Got Talent that allows a contestant to bypass the rest of the competition and go straight to the live shows. The golden buzzer can only be used once per season, and it’s up to the judges to decide when and who to use it on.

In recent years, the golden buzzer has been used on some truly incredible acts, including singers, dancers, and even magicians. So, will we see the golden buzzer again in America’s Got Talent 2022? Only time will tell, but we can’t wait to find out!

Each judge can only use the Golden Buzzer once in AGT 2022.

How to watch America’s Got Talent 2022 online

You will be able to watch the live episodes of America’s Got Talent the next day of telecast on NBC.com, the NBC App, Peacock, and Hulu once the show begins. The live show will be telecasted on NBC.

America’s Got Talent 2022 clips will be uploaded on YouTube and Social Media but the entire show will only be available on NBC and its partner’s applications.