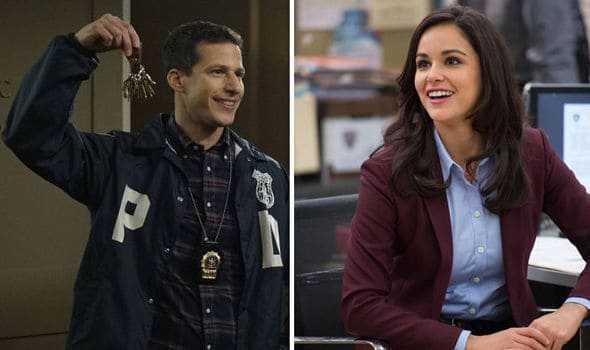 Recap: Watch this recap “The Monty Hall Problem” before watching episode 7 to recall your memories about the events about to happen in Game of Boyle’s.

You can catch the Brooklyn 99 Season 8 Episode 7 online on NBC Live in the USA. The NBC show will be later available on Hulu and Peacock for subsequent watching. However, the live streaming of the show could be caught only on NBC.

The episode will air on NBC along with “Renewal” on Thursday, September 2 at 8 p.m. ET on NBC.

B99 is available till Season 7 on Netflix in India. However, the show is updated on Netflix only after the completion of the entire series. The digital rights sharing issues create a lot of hassles for B99 Indian fans.

There will be no live-streaming in India for Brooklyn 99 Season 8 Episode 7 through NBC Channels.

The live show will be telecasted on Friday, September 3 at 6:30 a.m. IST in India.

So we all know that Indian fans might have to wait a bit longer than the U.S.A fans. Although if you got a relative/ friend in the U.S.A with Hulu or Peacock account, you might be able to catch the show using VPN live.