Dragon Ball Super Episode 105 Spoilers, Air Date, Promo: The tournament of Power is still on and Master Roshi didn’t participate yet. He has only observed it from the sidelines. If reports are too be believed, he will be fighting against Universe 4 in the DBS ep105.

The next week’s segment is titled ‘Brave Fight! Muten Roshi Stakes His Life!’ Here, we have some spoilers, predictions, promo, and some more details. In the video clip of upcoming DBS episode, you can see Master Roshi in action. According to Goku, it is his remarkable training due to which he has been able to perform greatly.

As soon as Master Roshi steps into the fight, the fighters of Universe 4 challenge him. Goku tries to play mind game by asking if he is ready to put his life into risk. Goku also asked T Hermit to fight his best and not to die. We will see more of Turtle Hermit vs Caway in the coming episode.

Quitela is leading Universe 4, but according to spoilers, the God of Destruction has asked Caway to lead the team against Turtle Hermit. Quitela knows that Caway is tempting and also knows his weaknes.. Let’s see if he would be able to restrict his wishes in the name of his Universe and teammates.

“Universe 4 attacks with s*x appeal! The God of Destruction Quitela leads the Universe 4! With the warrior Caway at the forefront, they use sex appeal against the TurtleHermit!! The Turtle Hermit has always lived according to the appetites of the flesh, but how will he react now?!” 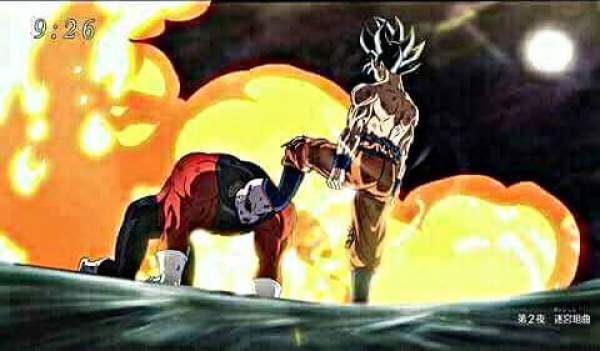 When Caway attacks Roshi’s weakness, Goku would go to save him. But, someone from Universe 2 will try to block his way. The new Blue form of Goku has already been confirmed by the DBS. It was teased in a photo. Here is Goku’s blue form image. 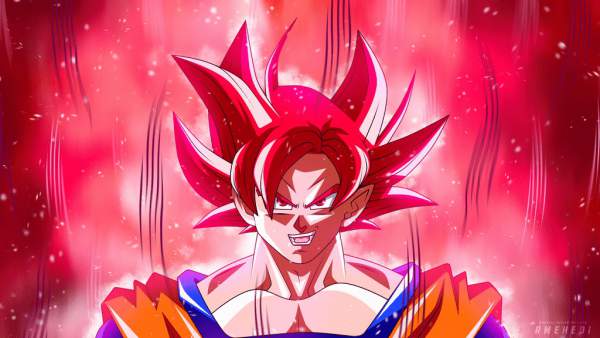 Is this a Mastered Kaioken? Will Goku be able to beat Jiren with this form? According to manga, Goku has already perfected his God form and now, he can efficiently use the God Ki in his base form.

Update: The God of Destruction Quitela will ask sexy Kyawei to oppose Master Roshi with seduction technique. Though Roshi has practiced to keep his desires undercontrol, let’s see if he can ignore Kyawei. At some point of time, it will be Roshi vs whole of Universe 4. He will try to pull off a deadly move to erase U4. Will he sacrifce himself in the process?

Script writer is King Ryu, Hirotaka Ni is directing the animation, while Masanori Sato has directed the episode. Dragon Ball Super episode 105 releases on August 27, 2017, at 9:30 am JST on Fuji TV and Crunchyroll.